Close to one in four businesses saw revenues rise in November as business confidence picks up ahead of Christmas.

The Australian Bureau of Statistics’ latest Business Impacts of COVID-19 Survey has found that 24 per cent of businesses reported an increase in revenue in November, the highest proportion since figures were collected at the start of COVID-19.

It is also the first time in the monthly survey series that a greater proportion of businesses has reported increased revenue compared to decreased revenue.

“As well as a greater proportion of businesses experiencing an increase in their revenue in November, one quarter (25 per cent) expect revenue to increase for December,” said Mr Shepherd.

“Some businesses commented that seasonal factors had influenced these expectations.”

More than one in five businesses have also indicated that they have capital expenditure plans over the next three months, with 73 per cent expecting to spend the same or more than what is usual for this time of year.

Businesses in retail trade were the most likely to have capital expenditure plans, with 41 per cent indicating so, while administrative and support services and transport, postal and warehousing, the least likely at 7 per cent.

Future economic uncertainty continued to be the biggest factor influencing investment plans, although just 29 per cent of businesses had indicated that this was a key factor, down from 59 per cent in August.

Other factors, such as demand for products and services, access to own funds, government support, and modifications in response to COVID-19, round up the top five factors influencing capital expenditure plans. 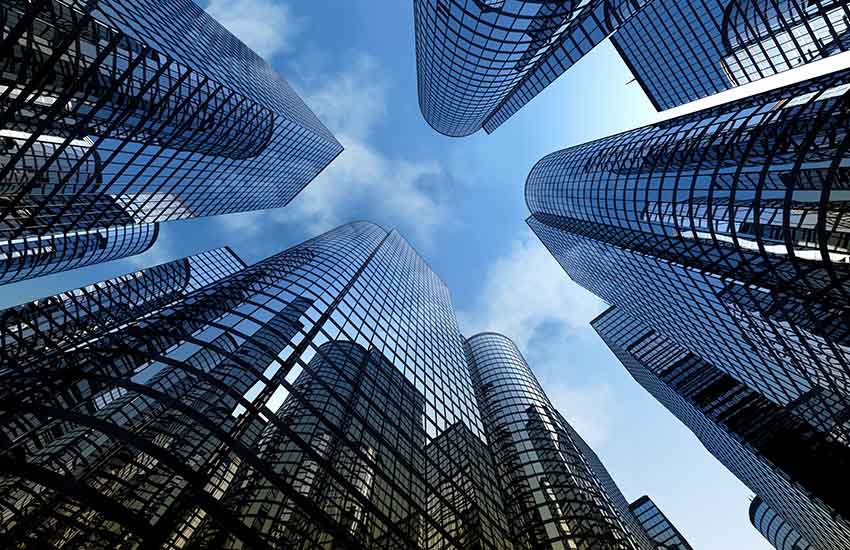