The long-term considerations from the pandemic have caused the government to review its tax and spending priorities, the nation’s top economic bureaucrat has warned, as strong fiscal stimulus will be key despite record-low interest rates.

In a speech to the Australian Business Economists, Dr Steven Kennedy, secretary to the Treasury, assessed that the COVID-19 shock has been a challenging exercise for the Treasury and would have long-term ramifications for the budget that could force a rethink of national tax policy.

He said the federal budget had “used a wide range of levers and incentives to support aggregate demand” including income tax cuts, business tax concessions and infrastructure spending.

The government had also allowed extra welfare payments and lower tax receipts to boost the economy rather than cut back to shrink the $281 billion deterioration in the underlying cash balance.

But Mr Kennedy warned that “given the lack of conventional monetary support available, the recovery could falter without a strong fiscal policy response leading to years of anaemic growth”.

He said the recession had affected the main drivers of economic growth and the hit to population growth was likely to require governments to revisit their tax and spending priorities.

Mr Kennedy said the JobKeeper payment and the coronavirus supplement were designed and introduced to replace the lost incomes for businesses and households who were substantially and directly affected. Importantly, JobKeeper was specifically “designed to keep a connection between employees and employers”.

“They helped to resolve the financial uncertainty faced by the private sector and transferred it to the public balance sheet where it could be more easily absorbed,” he said.

“Both policies were deliberately designed to be need or demand-based because the size of the shock to the economy was difficult to predict.”

Mr Kennedy noted that the Treasury’s analysis of ATO Single Touch Payroll data and the Household, Income and Labour Dynamics in Australia Survey indicates that higher-income households on average saw close to no change in disposable income between the March and June quarters, while the average income of the lowest income households increased by around 20 per cent.

After the announcement of JobKeeper, business confidence increased by 20 points in April and by another 25 points in May. Consumer confidence also jumped significantly.

Looking ahead, Mr Kennedy touched on keys to economic recovery and the importance of lowering fiscal thresholds for the future.

“We do not know precisely when we will get a vaccine, how effective that vaccine will be and how much faster the recovery will be once a significant proportion of the population is vaccinated,” he said.

“[The] Treasury is already forecasting more frequently than it ever has and we have incorporated the use of real-time data during this crisis.”

“The Treasury is actively considering how our processes can be adjusted to make more up-to-date assessments of the appropriate stance of fiscal policy.

Mr Kennedy pointed to fiscal policy instruments for stabilisation ideally could be implemented very quickly in response to a shock; however, a complex policy development process could create additional lags.

“In many ways, the design of the government’s initial response to COVID-19 was to put in place temporary automatic stabilisers,” he said.

“Any move towards more active fiscal policy needs to be pinned to credible long-run anchors.

“In the case of Australia, this is achieved through a continued commitment to sound public finances, underpinned by the tax-to-GDP cap, balanced budgets, and stabilising and reducing debt in the longer term.”

“In the longer term, the strategy will transition to being focused on stabilising and reducing debt as a share of the economy. This will ensure that we will rebuild our fiscal buffers and are well placed to respond to future economic shocks,” he said.

“We are normally debating small amounts of macroeconomic variation from the trend and small changes to tax and spending, but this budget has been unusual in that there is so much uncertainty about the future of the economy.” 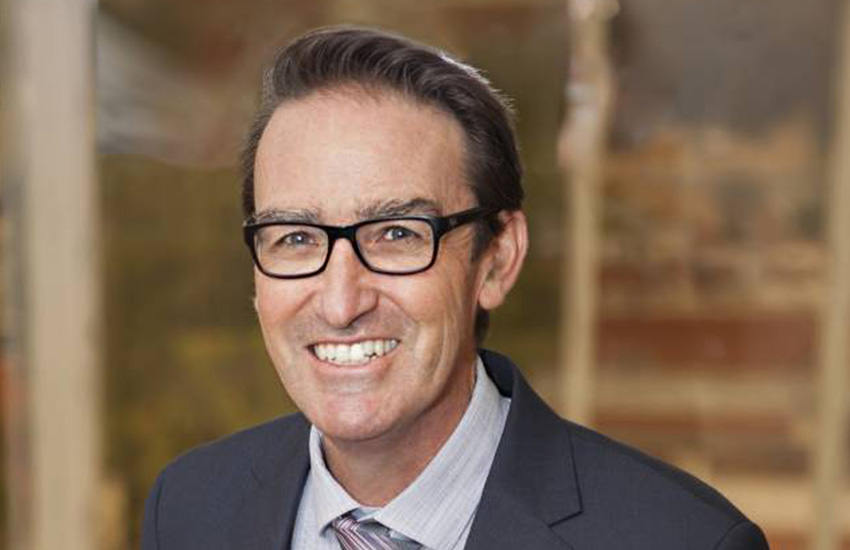