A Queensland-based businessman has been found guilty of defrauding more than $345,000 from self-managed super fund investors.

The guilty verdict comes after Mr Gore was arrested on 14 April 2017 following an ASIC investigation which saw him charged with fraud relating to the obtaining of funds from five SMSF investors during 2013 and 2014, the charges of which carry potential maximum penalties of between five and 12 years. The funds obtained totalled approximately $800,000.

“ASIC’s case focused on Mr Gore obtaining funds from SMSF investors through his role at Arion Financial Pty Ltd (Arion). Investors were presented with information that they could invest in debentures, with various promises that included a guaranteed return, high returns, and that the funds could be returned after a short-term period of investment,” a statement from the corporate watchdog said.

“The trial proceeded on 12 counts of fraud; however, Mr Gore was found not guilty on five counts, with a further sixth count being dismissed because the court could not be satisfied the offending took place within the Queensland jurisdiction.

“The court found that in relation to four SMSF clients, Mr Gore was aware of the poor financial state of Arion at the time representations were made to them, and that there was no real Arion prospect of Arion repaying the invested amounts or the interest.”

Mr Gore will now remain in custody, awaiting his sentence which is expected to be handed down on 26 November 2020. 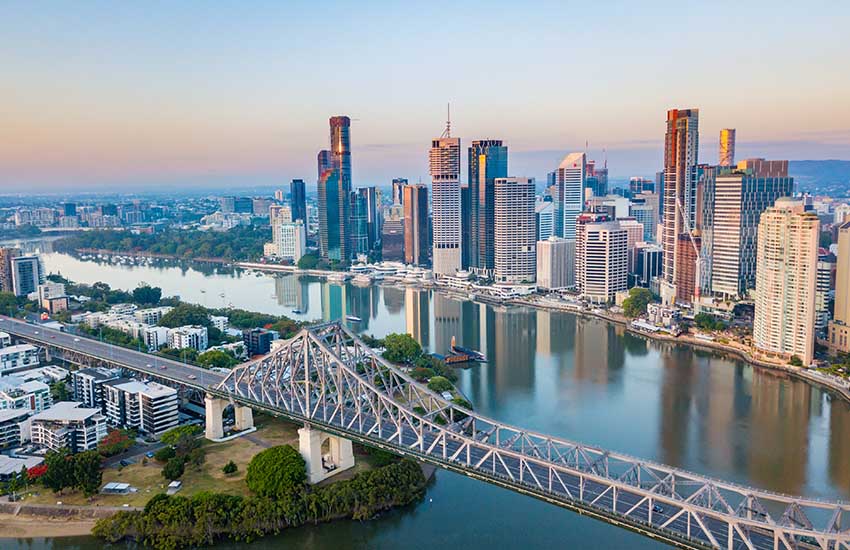