The corporate regulator paid KPMG over $118,000 for personal tax advice provided to chair James Shipton to help him relocate from the US.

Mr Shipton, who was appointed as chair in 2017, has announced that he will step aside from the role pending a formal review.

Auditor-General Grant Hehir has revealed that ASIC had initially agreed with KPMG in 2017 for the provision of tax services to incoming chair James Shipton, at a cost of $4,050.

The services were in relation to the preparation of Mr Shipton’s tax returns for 2017 and 2018 in both Australia and the US, where he was based prior to his appointment.

A month later, ASIC told Mr Shipton that it would cover the full cost “given it fitted within the overall relocation limits discussed with Treasury and the services fitted within the definition of tax briefings and returns”.

The final invoices issued by KPMG totalled $118,557 by August 2019, with the big four firm justifying the increases due to the complexity of the tax affairs being managed.

In addition to bearing the full cost of KPMG’s services, ASIC incurred fringe benefits tax of $78,266.

Auditor-General Grant Hehir also revealed that KPMG invoices described its services as “tax advice on personal investments”, “optimisation of the Australian taxation of foreign exchange gain or loss in foreign bank accounts” and “assistance in respect of resolution of Massachusetts State tax notices and penalties due to late filing of 2017 Massachusetts state tax return”.

Mr Hehir said there was no evidence that the tax services were subject to any additional advice or consideration prior to its approval.

He also noted that while office holders may receive reimbursement of expenses incurred in their relocation, the lodgement of tax returns may be required regardless of relocation.

“Expenses for the preparation of components of tax returns and other advice received may have been required regardless of relocation and therefore fall within the definition of total remuneration in the relevant [Remuneration Tribunal] Determination,” Mr Hehir said.

“This would result in a breach of the limits on total remuneration set by the Determination.”

Mr Shipton told the House of Representatives standing committee on economics on Friday that he would reimburse ASIC for the taxation-related expenses and announced that he would be stepping aside during a formal review.

“Considering the concerns expressed by the ANAO, I will voluntarily reimburse ASIC for taxation-related expenses ASIC paid following my 2018 relocation from the United States,” Mr Shipton said.

“While I believe that I have acted properly and appropriately in this matter, I hold myself to the highest possible standard.”

The independent review is set to be undertaken by Dr Vivienne Thom and is expected to be completed by the end of the year. 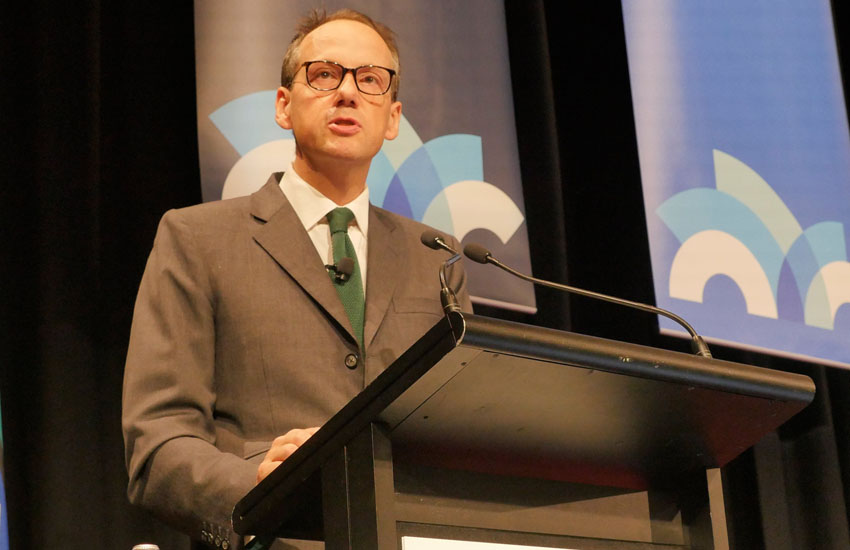