Inflexible workplace arrangements and a lack of leadership positions in accounting firms are driving women out of the profession, says a new university study. 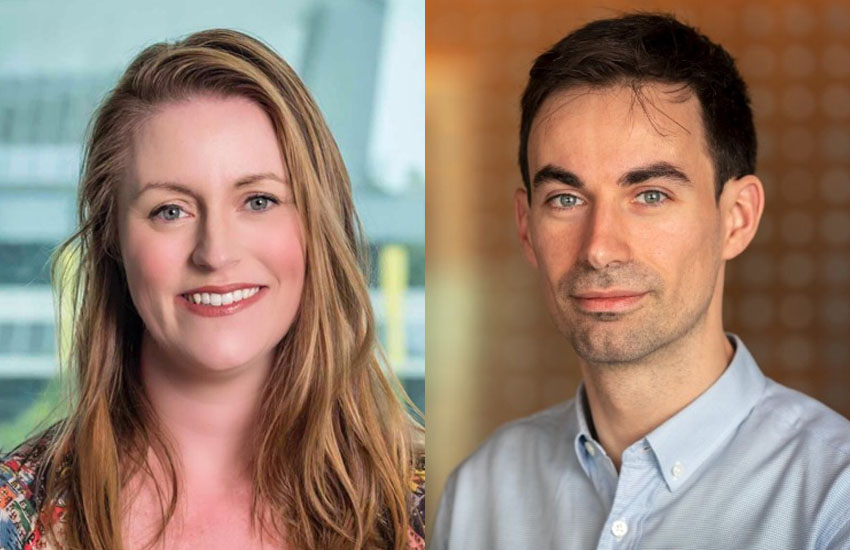 “Women in professional firms feel like they have to behave in certain ways to maintain their career,” Dr Ghio said.

“Part-time work and job sharing, even leaving early to pick up the kids from school, is still seen to be frowned upon in many workplaces and in terms of limiting women’s potential for advancement.

“Many of the women we spoke to are considering not just leaving the organisation but the accounting profession altogether.”

Despite many firms offering greater workplace flexibility, respondents said such policies often failed to be implemented or accepted in reality.

One woman told researchers: “When I first went back to work after my child, I was in a big four, and that’s why I left. It’s because it didn’t matter if it was my day off or not, if it was month-end then I’d be expected to turn work around and work on that day.”

Dr Moulang said such experiences were common within the profession, leading to many feeling burnt out.

“One respondent spoke of the wellness days on offer at her workplace, but they were only available once the work was completed. This was often too late as burnout was already there. In many instances, women commented that burnout is ‘expected’ in their workplace, rather than something their workplaces try to avoid,” Dr Moulang said.

“The consequences of this approach have been devastating for many women, and have resulted in both psychological and physical repercussions, including hospitalisations.”

Dr Moulang said survey respondents wanted to see more women in senior positions to inspire others to follow suit, and have male partners advocate for them and model greater workplace flexibility.

“Leadership support is key in order to advocate workplace change,” she said.

“There was a real call for more part-time positions with more leadership roles available to be done part-time. The ability to share roles is also on their wish list.

“The identification of potential sources of support to break the glass ceiling for women can lead organisations to incorporate the challenges of the current fast-changing economy and society, and improve outcomes for women, allowing them to flourish at work.”