A consumer watchdog has warned Australians to be vigilant against the latest phone scam.

WA’s ScamNet has reported that losses are mounting, following a spate of phone calls and voicemails from scammers demanding payment of a fake tax debt or the victim will be arrested.

Victims have reported receiving pre-recorded phone messages claiming to be from a government agency such as the Australian Taxation Office (ATO), the Department of Home Affairs or Services Australia.

The call prompts the receiver to press 1, which takes them through to a person who presents themselves as either working for these agencies or is a case worker dealing with the matter.

The victim is told that their tax file number has been linked to fraudulent activity and a warrant has been issued for their arrest or they have an outstanding tax debt that they must pay immediately otherwise they will be arrested.

Commissioner for Consumer Protection Lanie Chopping said that, in some cases, victims are asked what their closest police station is, and they later receive a fake call from that police station.

“The scammers spoof or copy the number of the police station so the victim believes the call is legitimate,” Ms Chopping said.

“They are told to go to their bank and withdraw money that will be safeguarded from the fraudulent activity or that they must pay this money to pay off their outstanding debt. Once funds are withdrawn, they are instructed to purchase gift cards and provide the codes back to the caller.”

How to protect yourself:

• Confirm the caller’s name, title and why they are calling.

• Never send money or give financial/personal details to someone you don’t know or trust.

• Do not call back numbers left in voicemails.

• Search for the legitimate number of the agency and call directly to verify the call. 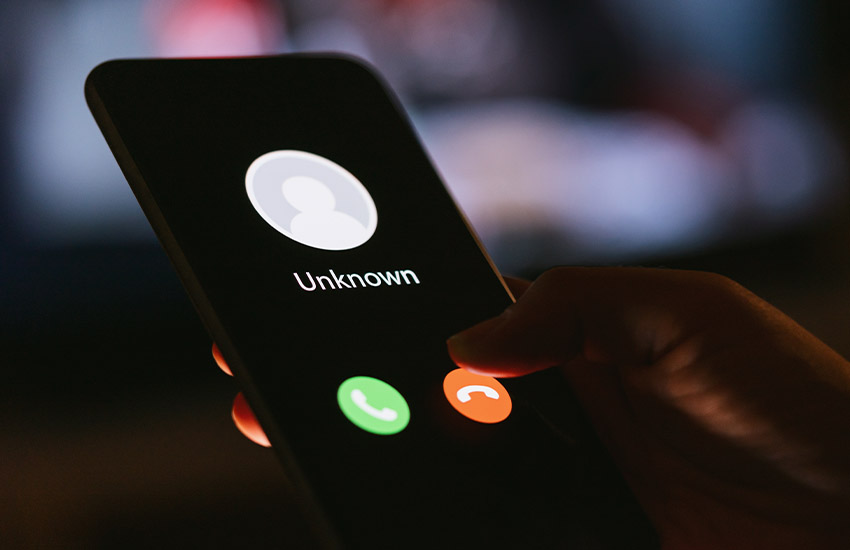