Finance professionals most concerned about returning to the office

Finance workers, including accountants, are most worried about heading back into the office because of COVID-19, a new survey has found.

Finance professionals are likely to be the last to return to the office on a full-time basis, with a majority of workers indicating numerous concerns around exposure to COVID-19 at their workplace or on their way into the office, according to LinkedIn’s latest workforce confidence index.

The survey of 5,346 professionals across Australia found that close to two-thirds of finance workers were worried about their exposure to the coronavirus during their commute.

A third of finance workers felt uncomfortable being in close proximity with other co-workers, while 59 per cent believed others were not taking safety guidelines seriously.

In contrast, healthcare and construction workers were occupations that were least likely to have concerns to return to the workplace, with over a quarter having no concerns at all.

Workers in public administration were also keen to return to the office, with 24 per cent saying they would head back as soon as they were allowed to.

With Victoria facing restrictions due to the second wave of infections, confidence among Australian workers has also taken a hit.

Workers’ confidence in securing a job took a further hit, falling from 38 points to 33 points, since Victorian restrictions were announced.

People were also increasingly worried about their own finances, with confidence plummeting from 14 points to just 9 points.

That dip in confidence extends to how Australia’s workers are feeling about their employer’s prospects, with 26 per cent expecting their employer to be better off in six months, compared with 30 per cent of those polled in June.

The Australian Bureau of Statistics’ latest wage growth statistics also paint a grim reality of the COVID-19 crisis, with the June quarter revealing the first negative wages result in the history of the index since 1997.

The June 2020 quarter was the first full period in which COVID-19 social and business restrictions were captured in the wage price index, revealing a seasonally adjusted rise of 0.2 of a percentage point and an annual 1.8 per cent growth.

“After a steady period of wage growth over the previous 12 months, wages recorded the lowest annual growth in the 22-year history of the WPI,” said head of price statistics at the ABS Andrew Tomadini.

“The fall in private sector wages is mainly due to a number of large wage reductions across senior executive and higher-paid jobs.”

Finance professionals most concerned about returning to the office 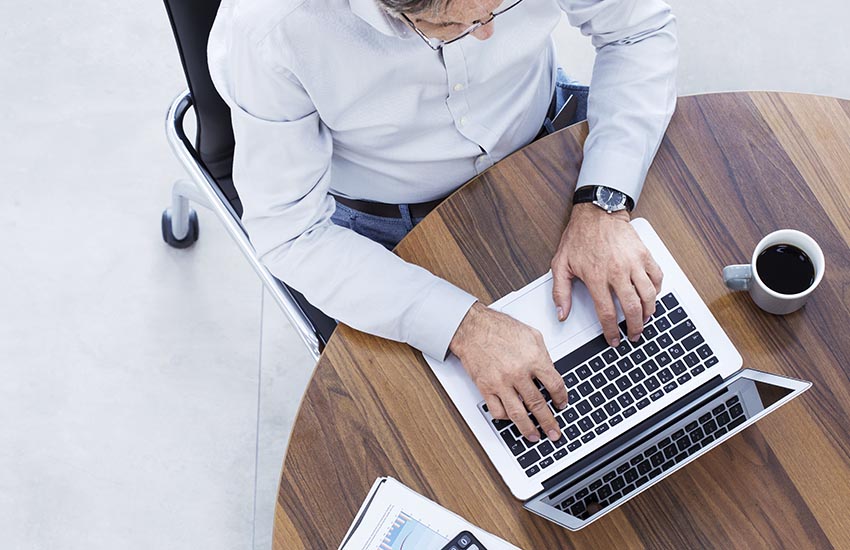