The fourth conspirator of the Plutus Payroll tax scandal has now been sentenced to four years in jail.

Devyn Hammond was last Friday sentenced in the Supreme Court of NSW to four years in jail for her role in the Plutus Payroll scandal, that is alleged to have defrauded the Commonwealth of more than $105 million over three years.

The syndicate was revealed to have used payroll services companies to divert pay-as-you-go withholding tax and goods and services tax owed to the ATO.

Ms Hammond has been given a non-parole period of two years and six months after pleading guilty to charges of conspiring to defraud the Commonwealth and conspiring to deal with proceeds of crime in excess of $1 million.

She is the fourth person to be sentenced as part of Operation Elbrus, following the sentencing of former Plutus Payroll general manager Joshua Kitson in August 2019, Aaron Paul in February and Paul O’Leary last month.

Operation Elbrus was launched in 2017 by the Australian Federal Police (AFP), with significant assistance from the ATO, resulting in 16 people being charged.

Chief of the Serious Financial Crime Taskforce and ATO deputy commissioner Will Day welcomed the sentence handed down on Friday.

“These outcomes show the commitment of the Serious Financial Crime Taskforce in bringing the most serious offenders of financial crime to account,” Mr Day said.

“This was part of an elaborate and complicated scheme, but our sophisticated approach, combining intelligence and specialist powers of taskforce agencies, means tax criminals will come unstuck.

“Tax crime affects everyone. This particular fraud has ripped off innocent creditors and deprived the public of valuable funds that could otherwise be used to fund essential services.”

“It’s not a victimless crime — it impacts every single Australian who wants to do the right thing.

“The fourth sentencing is another step forward for Operation Elbrus investigators. Their commitment to this matter is stretching into its fourth year, but there is still a great deal of work to go in support of the remaining matters before the courts.” 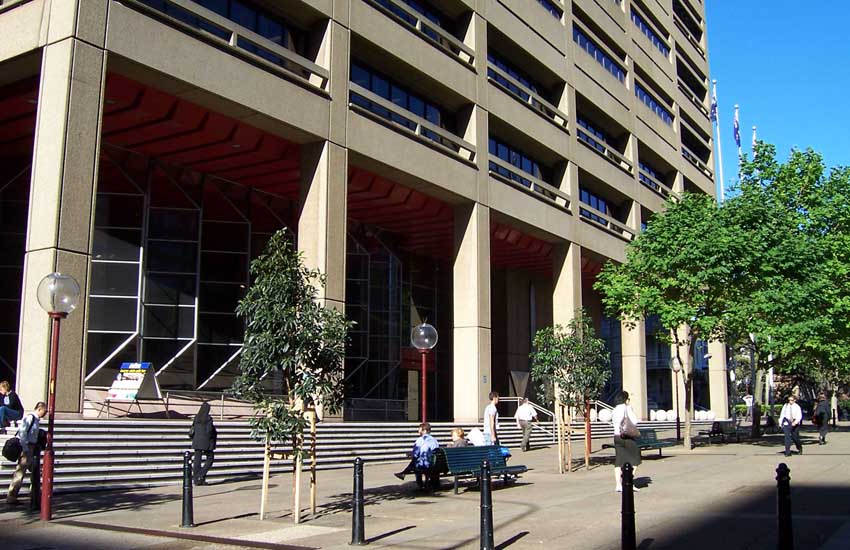