JobTweaker has been proposed as the next stimulus measure that would extend to businesses requiring government support post-September, with the government advised not to fear spending more money if it’s needed to curb unemployment.

Economist Chris Richardson has suggested that the government will need to enact an ongoing wage subsidy that will help support a select number of businesses post-JobKeeper, especially those impacted by the changing shape of the recession.

Noting that JobKeeper and JobSeeker have been the standouts of the government’s entire COVID response, Mr Richardson, a partner at consultants Deloitte Access Economics, opined that “more dollars are needed” to get Aussies back in jobs and businesses up and running.

“How much more depends on our success against the virus and in opening up. But the recession is changing shape fast, so the nature, timing and dollars of support needs to change fast,” Mr Richardson said in Deloitte’s latest Business Outlook report.

He explained that a new wage subsidy program, dubbed JobTweaker, could apply to a smaller range of businesses, such as those with ties to international borders, and acknowledged that the dollars per person may need to be lower than under JobKeeper.

Deloitte’s report, published on Monday, forecasts unemployment to reach a record 8.2 per cent at the end of June next year, with pre-COVID levels expected not to resurface before 2023–24.

JobKeeper’s future has been the source of robust debate for some time, with the Prime Minister recently conceding that the government is in fact looking at providing targeted support to hard-hit industries post-September.

“As I assured, whether it be Qantas or those in the entertainment sector or the tourism, hospitality sector or regions like North Queensland, we get it, we understand that they are going to be hurting more for longer than other parts of the economy,” PM Scott Morrison said in late June.

A decision on a JobKeeper successor is expected to be announced on 23 July, when Treasurer Frydenberg is due to hand down an economic update.

But Deloitte has stressed that while the recession may well have past its worst, Aussies are struggling, increasing the need for continued stimulus support.

Debating Australia’s growing debt, which would inevitably swell further if new stimulus packages are introduced, Mr Richardson stressed that the “best way to fix the budget is to fix the economy”.

“As Treasury notes, if we can repair the economy, then we’ll repair the budget. Or as the PM puts it, ‘the best way to raise revenue is to get people back into jobs and the economy moving again’.”

Deloitte predicts Australia’s economy to contract by 3 per cent this year, before bouncing back to growth of 4.7 per cent in 2021. 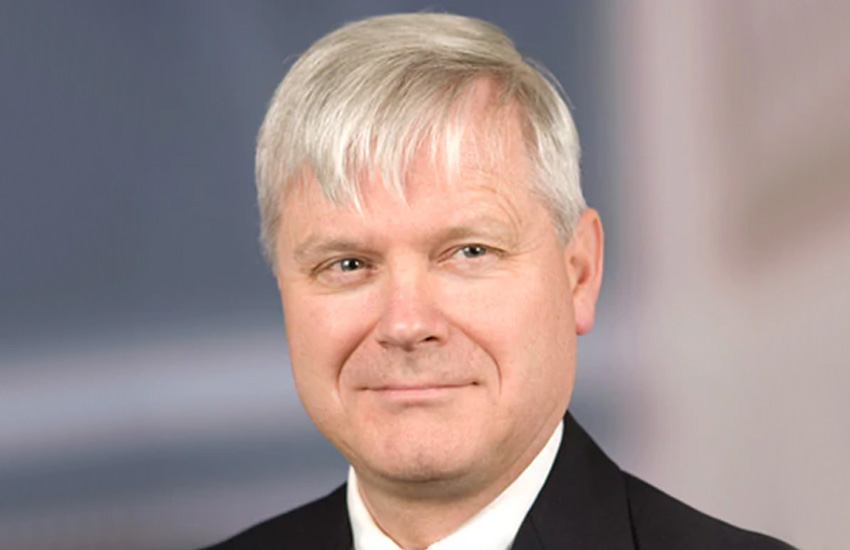