The founders of corporate compliance and document technology provider NowInfinity are set to depart the company following its earlier-than-expected integration with SMSF software platform Class. 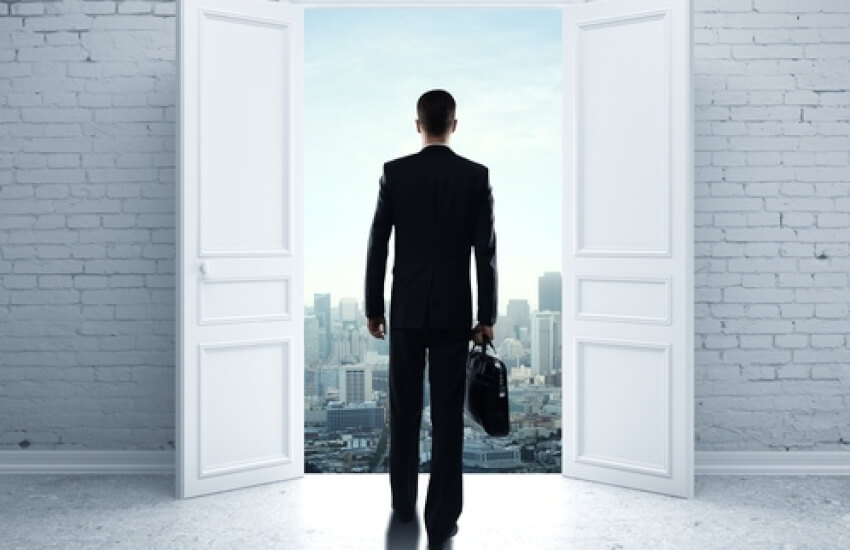 Class has announced the successful integration of NowInfinity ahead of schedule after acquiring the company in late January.

However, NowInfinity founders Amreeta Abbott and Vitalii Symon will be leaving the company “to pursue other projects” despite the fact that Ms Abbott was appointed as chief growth officer in January.

Ms Abbott and Mr Symon will remain as significant shareholders in the Class business.

Ms Abbott said she only wanted to remain during the transitional period to impart a clear vision of NowInfinity and for “the transfer of knowledge to Class”.

“I leave now with both achieved ahead of expectation, and proud of what we have delivered,” Ms Abbott said.

“Only 1 per cent of females that commence a fintech company, and less than 1 per cent of start-up businesses, achieve the entrepreneur’s dream of a successful exit, especially to an ASX-listed company like Class Ltd.

“I would like to take the opportunity to thank the Class team for all their work and support in recent months, and I’m excited to see how the business and its ecosystem continues to evolve.”

Mr Symon added that he was proud to have been part of building NowInfinity and that he believes NowInfinity is “in good hands”.

Class chief executive Andrew Russell said the integration was a rewarding experience for Class and that he wished both Ms Abbott and Mr Symon well in their future endeavours.

“We believe the future of Class is improved by the addition of the NowInfinity business, and that is entirely down to Amreeta and Vitalii and their vision for solving pain points for clients,” Mr Russell said.

“They are incredible entrepreneurs and are able to build solutions to make their clients’ lives simpler and more automated, and we are excited to see what they will do in the future.”

"Why is this news? He isn’t a qualified accountant, this is an insult to every hard-working...
@Danielle
JOIN DISCUSSION
"No, no. By all means go down that path, just do not make it compulsory. I currently do almost all...
@frustrated
JOIN DISCUSSION
"Pyramid schemes eventually lead to the pyre ... up in smoke for most with very little left...
@Martin Pearce
JOIN DISCUSSION
"You can't regulate something like bitcoin. The whole point of it is to be an alternate financial...
@Interesting
JOIN DISCUSSION
"I suspect the above is not true, because when you read the FWO facebook page you see a lot of people...
@Kate
JOIN DISCUSSION
1/5