7-time bankrupt ends up in jail

A seven-time bankrupt has been sentenced to over two years in jail after pleading guilty to more than a dozen bankruptcy offences in the District Court of Western Australia. 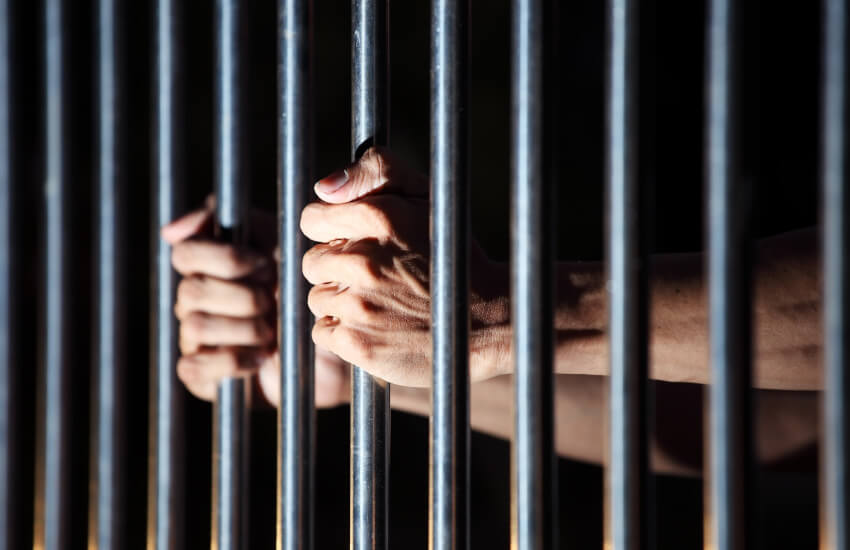 John Derek Overton, formerly known as John Derek Elvey, from Western Australia, has been sentenced to imprisonment after being convicted of 17 charges relating to bankruptcy.

Mr Overton was investigated after he submitted a Statement of Affairs to the Australian Financial Security Authority (AFSA) and declared bankruptcy for the seventh time in February 2016.

His Statement of Affairs was later found to be fraudulent, with false declarations regarding his relationship status, income, creditors, including a failure to declare several of his previous bankruptcies, AFSA said.

Following Mr Overton’s seventh bankruptcy being accepted, he relocated from Queensland to Western Australia and registered a new business, PDC Services Australia, as an undischarged bankrupt under the false name of David Overton.

Between June 2016 and July 2017, Mr Overton incurred more than $100,000 in debts and liabilities while bankrupt and sought lines of credit from 14 Western Australian businesses.

He was also found to have implicated another employee by registering her as a director of the company with neither her knowledge nor her permission.

“Unfortunately, there are some individuals who choose to willfully misuse bankruptcy laws, to the detriment of other individuals and their businesses,” Mr McCosker said.

“Mr Overton’s disregard for Commonwealth bankruptcy laws was so blatant that Judge Lemonis felt imprisonment was the only option.

“Hopefully, this sentence serves as a warning to others who may be considering committing similar crimes.”

In sentencing, Judge Lemonis noted that Mr Overton’s past bankruptcies increased the seriousness of the offending, and recommended that he seek counselling while imprisoned to prevent reoffending.

Mr Overton will be eligible for release on a recognisance in April 2021.

7-time bankrupt ends up in jail