A former lending officer has now been sentenced to serve an intensive correction order after pleading guilty to giving misleading information, including false PAYG payment summaries.

Appearing in the Downing Centre Local Court, Bassem Fares, a former lending officer with Firstfolio Services Pty Ltd, was sentenced to eight months’ imprisonment, to be served by way of an Intensive Correction Order (ICO), after pleading guilty to five charges of giving misleading information in the course of engaging in a credit activity.

The ICO comes with conditions that Mr Fares perform 100 hours of community service and take part in rehabilitation.

After submitting the documents, the banks provided loans to two applicants for a total of $1,066,000.

Once Firstfolio became aware that the loan documents were misleading, they cancelled the loan applications for the three other applicants.

Mr Fares was permanently banned by ASIC from engaging in any credit activities in 2015. 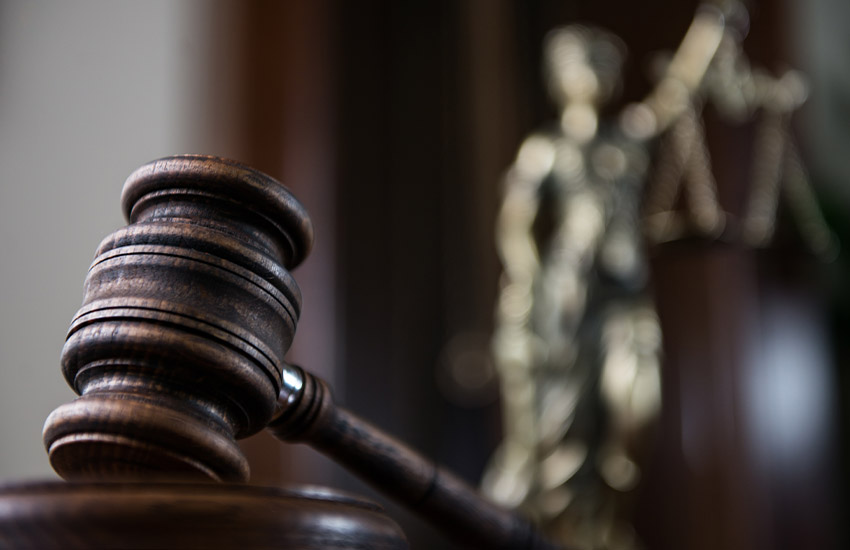