The inevitable spike in business insolvency numbers as a result of the COVID-19 crisis should lead to permanent legislative reform around bankruptcy, says an insolvency expert. 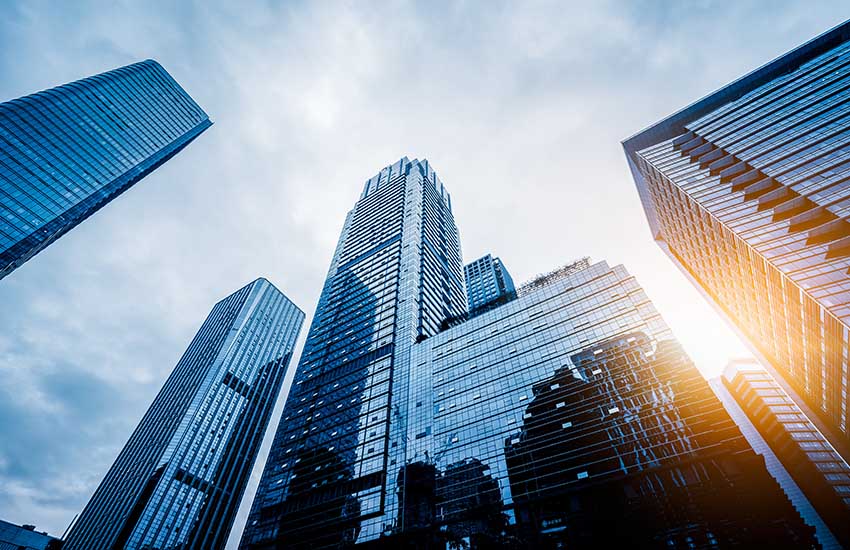 Part of the government’s $66 billion stimulus package announced in late March saw relief for company directors faced with insolvency and statutory demands from creditors, which is set to last until September.

However, while the relief has been largely welcomed given the economic downturn brought about by the COVID-19 pandemic, insolvency experts are concerned about the likely spike in insolvencies that will follow the relief measures being withdrawn.

“At the moment, of course, we’re in the period where government assistance is still being paid,” Mr Murray said.

“In September, those thresholds will be removed and we’ll be back to how we were at the beginning.

“I see an increase in those business-related bankruptcies where those connections between a corporate vehicle and personal insolvency intertwine.”

“We don’t want to see good people that have failed because of business-related issues — and they’ve actually got some substance to them — to miss out on the ability to save themselves from bankruptcy,” Mr Baskerville said.

According to Mr Murray, the government should consider reforming insolvency and bankruptcy laws to be fairer to companies hurt by the pandemic.

The current law states that, if a company director is declared bankrupt, they are unable to direct a company again until they are discharged, which normally occurs after three years and one day.

“I find it hard to think though that if a large number of people go bankrupt arising out of this crisis which none of us had anticipated or avoided, keeping bankruptcy at three years will seem very severe,” Mr Murray said.

“A couple of years ago, the government tried to reduce the period of bankruptcy from three years to one, and there was a lot of opposition to that.

“Bankruptcy has still got that tone of commercial immorality and wrongfulness, if not quite criminality, but ‘it’s all your fault if you went bankrupt and you should serve your term’.”