Around 855,000 payments totalling around $7.1 billion have been made from super funds to individuals by the end of April as part of the government’s temporary early release scheme, an analysis from the Association of Superannuation Funds of Australia suggests.

ASFA’s analysis suggested that, reflecting on the first two weeks of the scheme:

ASFA chief executive Dr Martin Fahy said these are anxious times, particularly for people who have lost their job or have had to close their businesses due to the COVID-19 crisis.

“Despite having only 18 working days to prepare for one of the biggest system changes in 30 years, superannuation funds and administrators have been working hard to support members at this difficult time, through the early release of superannuation scheme,” Dr Fahy said.

“Funds have worked co-operatively with government and regulators to change systems to process this unprecedented volume of transactions and ensure early release financial hardship payments have been made quickly and safely.” 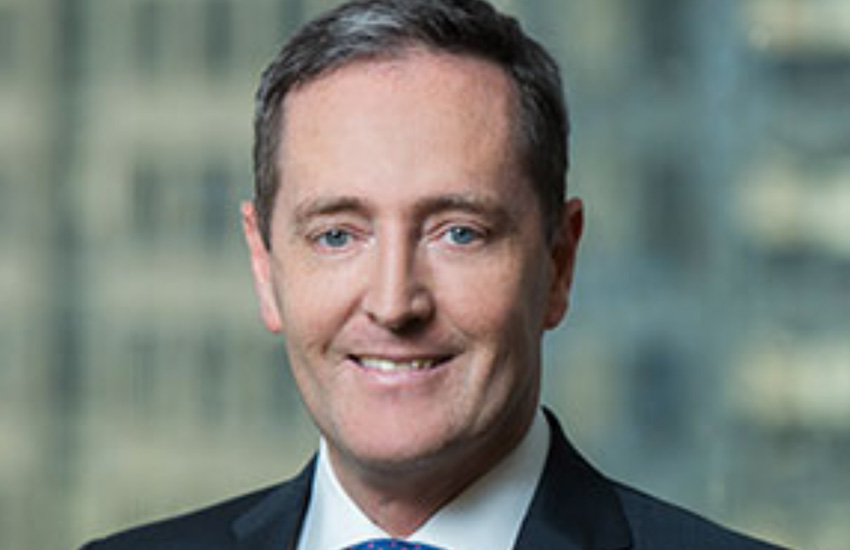