COVID-19 an ‘opportunity’ for tax reform

Policy makers should be treating the COVID-19 crisis as an opportunity to enact the comprehensive tax reform that Australia needs, say economists.

Mr Bloxham said Australia has been needing reform since before the COVID-19 event, and that now more than ever is the time for policy makers to look to enact changes.

“These are inefficient taxes and it doesn’t rely as much on the GST, which is a much more efficient tax, so we ought to think about broad-based tax reform.”

RBC Capital Markets chief economist, Su-Lin Ong, noted that while tax reform was needed, it would be quite problematic in the short-term.

“I think the big challenge… is that reform in a number of ways, and particularly tax reform which I think is much-needed in Australia, trying to make sure the revenue base is stronger, less cyclical, is really quite key,” Ms Ong said.

“But the problem that you have with a lot of those measures, particularly in the short term, they quite often see losers.

“What you need to do is be able, as a government, to explain the need for reform and to be able to lend support to temper some of that pain and I think that will be quite challenging.”

Ms Ong said that, even with the difficulties that would come out of reform, it would still be better in the long run.

“I think when you haven't done reform, it's pretty clear when a crisis hits and both during the crisis, the impact to the economy and coming out, it kind of shows where weaknesses are and I think that's glaringly obvious,” she said.

“The importance of reform can’t be understated. Tax reform is needed, but it’s pretty tough and does involve some losers.”

Mr Bloxham also highlighted the economic difficulties that would arise from trying to withdraw the stimulus measures at the tail-end of the pandemic.

“Lowering it now is going to be very tricky. But if you say ‘well you're going to hold onto that at a higher level’ and keep it at those higher levels, you might then use that as the motivation for other sorts of reforms and say ‘actually we're going to leave it higher but we're going to do these other reforms in the tax system’.

“I think now is the time for… a comprehensive economic reform agenda that helps to make the economy more competitive, to lift productivity, and to do all the things that we probably should have been thinking about doing anyway.”

COVID-19 an ‘opportunity’ for tax reform 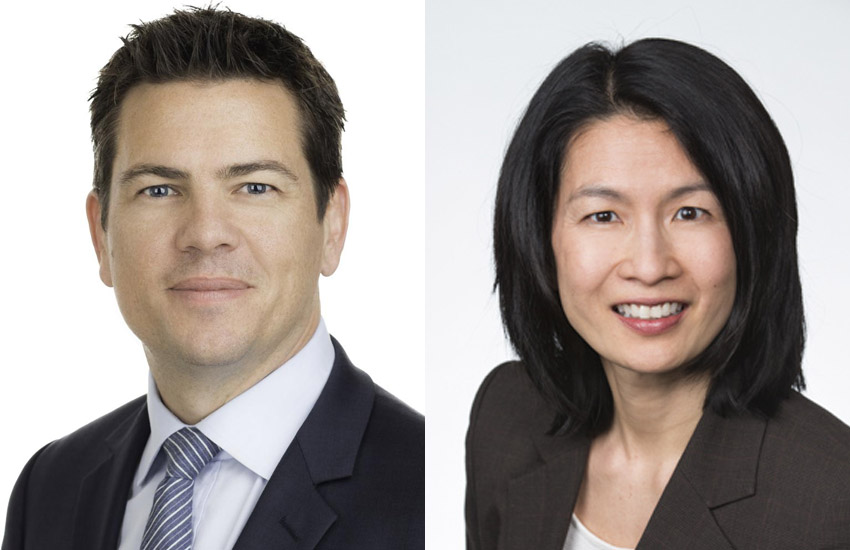