The major banks have outlined how they are supporting those affected by the coronavirus pandemic and its economic impacts, including mortgage repayment relief and interest rate reductions. 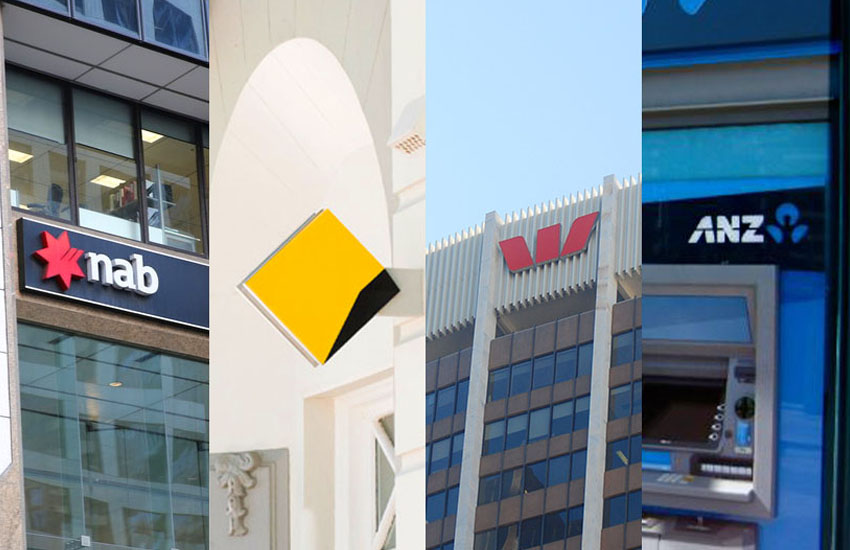 On Thursday (19 March), the Reserve Bank of Australia (RBA), the federal government and the Australian Prudential Regulation Authority (APRA) announced a raft of new measures to support the domestic economy in the wake of the coronavirus outbreak.

In response to these measures, the Australian Banking Association (ABA) announced that its members would suspend principal and interest loan repayments for distressed small-business customers for six months.

All four major banks have announced they will also extend the ABA’s initiative to distressed home loan customers, enabling them to defer repayments for up to six months.

ANZ is the only major bank to announce reductions to its variable home loan rates, reducing rates across all products by 15 bps, effective from 27 March 2020.

The bank will also introduce a two-year fixed rate of 2.19 per cent for owner-occupiers paying principal and interest.

For business customers, ANZ will:

ANZ CEO Shayne Elliott commented: “Our package supports Australian business and the people who work for them. We understand the impact this crisis is having, and ANZ will play a major role in backing Australia’s economy and our customers through these challenging times.

“We have been working with both the federal government and our regulators to keep money flowing through the economy, and we’ll do all we can to keep businesses afloat and Australians employed, as well as reducing the financial pressure on households.

“Our decision to reduce variable home loan and small-business rates is the right thing to do for our existing customers, particularly the significant number of our home loan customers who are self-employed and managing the effects of the COVID-19 crisis on their own businesses.”

The Commonwealth Bank of Australia (CBA) has also announced a number of relief measures for households and small business but has not reduced variable mortgage rates.

For business customers, CBA will:

For depositors, CBA will:

Following the announcement, CBA CEO Matt Comyn said: “These are unprecedented times, and we will continue to take decisive actions to support households and the small-business community. We stand shoulder to shoulder with the government, the Reserve Bank, our regulators and the banking industry to support the economy at this time.”

He continued: “The Commonwealth Bank will extend the ABA’s loan deferral scheme to include all customers with a home loan. This will provide support of up to $10 billion to Commonwealth Bank households and small businesses over the next six months.

“To ensure immediate support, CBA will also auto-enrol 76,000 of its small-business customers into loan deferral arrangements for up to six months from 1 April. This will ensure that $240 million of support immediately reaches small businesses who are most vulnerable in the current environment.”

National Australia Bank (NAB) has also announced that it would extend the offering to home loan customers experiencing financial hardship.

Mortgage customers will be able to pause home loan repayments for up to six months, including a three-month checkpoint. For a customer with a typical home loan of $400,000, NAB said this could mean access to an additional $11,006 over six months, or $1,834 per month. Customers also have the option of reducing repayments on their variable rate home loans.

In addition to suspension of repayments for home loan and business customers, NAB will:

Like the Commonwealth Bank of Australia (CBA), NAB will not reduce variable home loan rates, despite the Reserve Bank’s emergency cut to the cash rate.

NAB CEO Ross McEwan said: “Our focus is clear — to support our business and personal customers with their financial needs when they need it most.

“These measures will provide significant relief to businesses and home buyers over the next six months as we all deal with this unprecedented situation.

“Businesses in particular need help and they need it now, so we have come through with a range of measures. This support will provide cash flow relief so they can stay open and keep people in jobs. One-third of Australia’s small to medium businesses bank with NAB, and we are going to be there for them.”

Meanwhile, Westpac will offer customers who have lost their job or suffered loss of income as a result of COVID-19 loan deferrals of up to three months on their home loan mortgage repayments, with extension for a further three months available after review.

As with all ABA members, it will also offer small-business customers repayment holidays of up to six months.

Westpac said it will also:

“This is a once in a lifetime event and a united response by government, regulators and corporate Australia is exactly what we need.”

Treasurer Josh Frydenberg congratulated the banking sector for its response to the ongoing crisis, particularly noting the ABA’s decision to suspend repayments for distressed small businesses.

“This unprecedented move by the banks is a game changer. It will provide a big boost to the confidence of small businesses at this difficult time,” he said.

“The banks have stepped up to the plate and are playing their role as part of Team Australia.

“Small businesses are the backbone of the economy employing more than 5 million Australians who stand to benefit from this relief.”

Mr Frydenberg concluded: “[The] announcement is another demonstration of the strength and resilience of Australia’s financial system.”