Small businesses in Australia can have nearly a third of their revenue tied up thanks to late payment times, according to a new study. 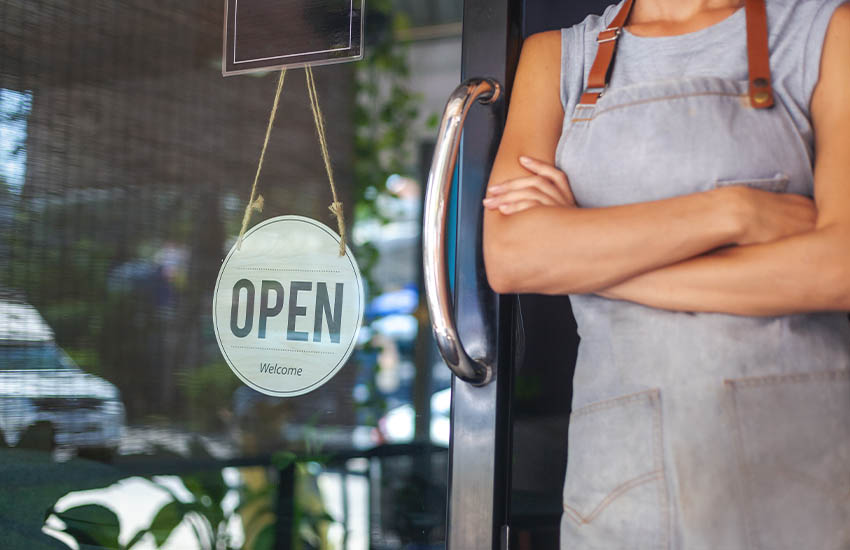 The study, which looked at payment times to SMEs and their financial impacts, estimated the Australian SME sector had up to $776 billion in outstanding invoices annually.

On average, SMEs had 29 per cent of their total revenue held in outstanding invoices.

Additionally, 16 per cent of total revenue was tied up in overdue invoices that had been outstanding for more than 90 days.

Conducted by market analysts East & Partners on behalf of Scottish Pacific, the study estimated that each SME surveyed was dealing with an average of $2.82 million in outstanding accounts receivable.

Scottish Pacific chief executive, Peter Langham, said money that could be used to invest in business growth was being tied up for too long.

“Each SME has to manage while having, on average, $1.55 million in invoices that are not just outstanding but overdue — defined as beyond the 90-day mark,” Mr Langham said.

“At the extreme, some small businesses are waiting up to four months to be paid and almost one in 10 SMEs can’t state their average debtor days, with some struggling to calculate the figure because invoice payments are too variable to reliably report.”

The research surveyed more than 1,200 Australian SME owners and senior finance staff in the $1–$20 million revenue bracket and showed that payment times, in debtor days, ranged from 7 to 134 days.

On average, the SMEs surveyed were waiting 56 days to be paid by big businesses, which is nearly double the payment times proposed by the Australian Small Business and Family Enterprise Ombudsman, Kate Carnell.

“This is a significant burden to bear and reinforces the importance of reducing payment times, in particular for SMEs struggling to source new funding or refinance their existing borrowings,” Mr Langham said.

However, even with the effects of slow payments, only 20 per cent of SMEs were offering discounted payment terms.

For the SMEs that did offer discounted payment terms, the research found discounts ranged from 5 per cent to 15 per cent.

“Poor cash flow is costing businesses time and resources to settle invoices that for some enterprises stretch out over an entire financial quarter, when it would be of more benefit for the SME sector, and the economy in general, if they could use these resources to expand revenue and invest in growth,” Mr Langham said.

The federal government has drafted a framework to make large businesses report their payment times to SMEs, but that legislation will not come into effect until January 2021, if it passes.