Auditing should be a standalone profession, with auditors adopting a professional suspicion and tasked with fraud analysis, a landmark UK audit report has found. 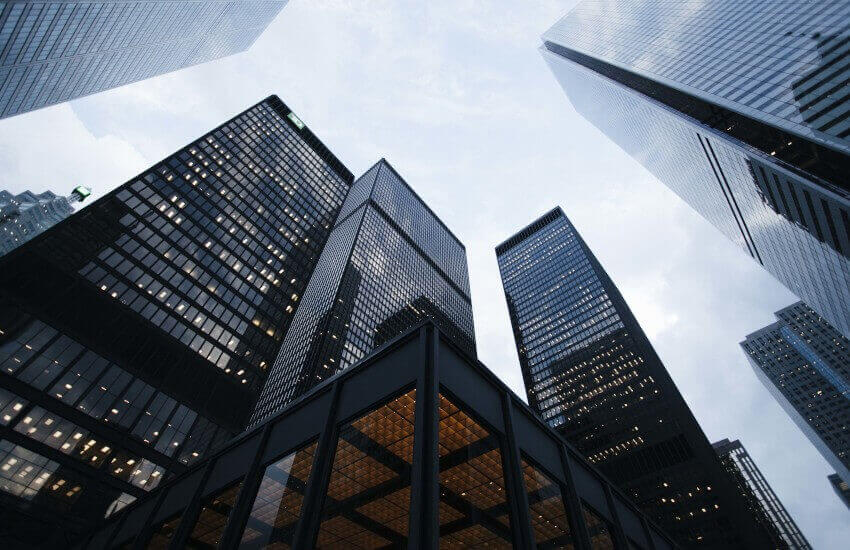 The independent review into the quality and effectiveness of audit by Sir Donald Brydon has called for the audit function to be an independent profession in its own right, with its own governing principles, qualifications and standards, rather than being an extension of the accounting profession.

The review has also called for a new audit purpose to be adopted and enshrined in company law.

“The purpose of an audit is to help establish and maintain deserved confidence in a company, in its directors and in the information for which they have responsibility to report, including the financial statements,” the report recommended.

“I consider that a key part of the education necessary to be a successful auditor is to be found in the current training afforded to forensic accountants,” Sir Brydon said.

“The psychology of suspicion that accompanies forensic accounting should be more widely taught, equipping auditors with the ability to choose between scepticism and suspicion in different circumstances.”

The report also called for company directors to set out the actions they have taken each year to prevent and detect material fraud, as well as for auditors to state how they have assured the directors’ statement on material fraud.

The 135-page report also included recommendations on improved auditor transparency, including clear separation between the team which negotiates the audit fees and the team which carries out the audit.

Auditors have also been called to disclose the hours spent on each audit by each grade within the audit team.

“It is the most comprehensive review into audit conducted internationally in recent history,” he said.

Mr Ghandar said the report’s focus areas would be relevant to the debate in Australia as it grapples with audit quality, as well as the banking royal commission, wage payment issues and anti-money laundering breaches.

“The solution to these challenges must be strengthening of accountability, systems and controls — the lines of defence serving to address risks facing businesses and consumers,” Mr Ghandar said.

“Boards, audit and risk committees, management, CFOs and auditors all have a role to play.”