A professional accounting body believes a structural rethink at the ATO will help spur a change in culture that will better respect the tax profession.

The Institute of Public Accountants chief executive Andrew Conway has called for a structural change at the Tax Office, arguing that tax agents continue to be treated unfairly by the ATO.

“Fundamentally, we’re asking for the ATO to show respect to the role the tax agent has. [The ATO] has every right to regulate, every right to prosecute and hold people accountable, but they have to do it in a respectful way,” Mr Conway told Accountants Daily.

“The time has come for a bit of a rethink around the structure of the ATO, notwithstanding that there have been a lot of changes within the ATO as an administrator and regulator.

“Our view is that in order to enable the cultural change required in terms of the way the ATO is interacting with the market, the way it engages tax agents, the respect that it shows tax agents, there may need to be [a] structural rethink.”

Mr Conway believes a flatter ATO structure could help inspire change in culture at the agency.

“The ATO has one person at the top of it and this is nothing personal in relation to the current commissioner, but from a structural point of view, it might be more sensible to consider a revised model, a flattening of the structure to have more statutory appointees in a broadening of the commission to encourage a greater sense of cultural change,” he said.

The ATO’s relationship with tax practitioners has been strained in recent times, particularly as the agency pushes out its analysis of the individuals and small business tax gap.

Commissioner Chris Jordan drew the ire of the profession last year when he pointed out that agent-prepared returns in the individuals space required more adjustments than self-prepared returns, and criticised some agents for failing to be “guardians of the system”.

The ATO’s small business tax gap report this year also noted that while 96 per cent of small businesses used a tax professional, the tax gap for the sector was the largest at $11.1 billion.

“When we have big headlines emerging from the ATO around what tax agents as an entire profession are not doing, that brands the profession a certain way,” Mr Conway said.

“Every profession has practitioners that don’t deserve to be in it and we work very aggressively with the ATO to get them out of our profession, but to label the role of tax agents as people who are facilitating an inefficient system or that they are all doing the wrong thing is incorrect.

“The reality is, as [assistant Treasurer] Minister Michael Sukkar has pointed out, when you take tax agents out of the tax system, the tax system in Australia falls over, so what we are encouraging is for the ATO to genuinely show respect to the role that the tax agent plays.” 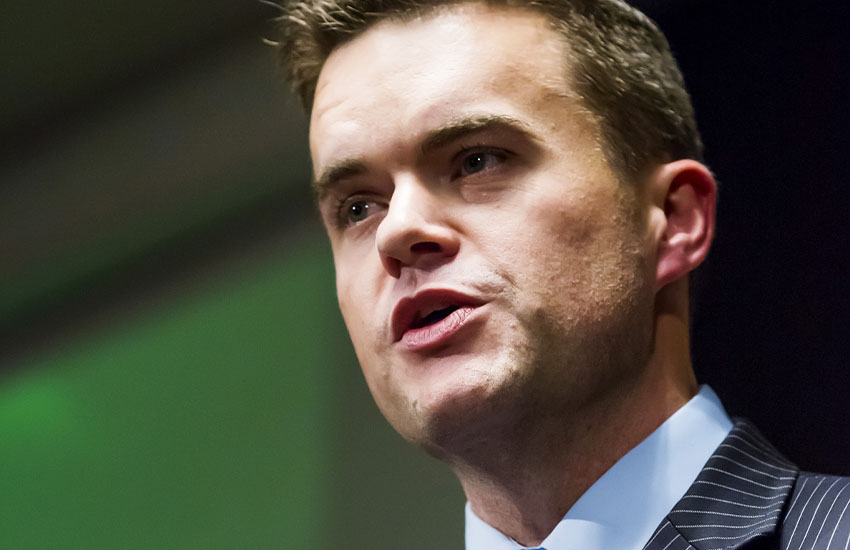