‘We are in the age of the regulator’

Implementing regulatory reform is on top of the agenda for almost all professionals in the governance space, according to new research.

A report recently released, The Future of the Governance Professional, from the Governance Institute of Australia aimed to demonstrate how the fallout from the banking royal commission is set to define the role of governance professionals for the foreseeable future.

It found that, of those surveyed, 80 per cent see regulatory change either as “the most important challenge they face today” or one that is “very important”.

Survey participants rated regulatory reform and/or legislative change as their top risk across the following three time frames: right now, in the next 12 months, and over the next three to five years.

Strengthening this, the Governance Institute wrote, was that few participants in our research believed the regulatory pendulum will have swung back by 2025.

In the report, Australia Post non-executive director Deidre Willmott said: “Once a regulation is there, it is very hard to get it taken away.

“In some instances, people are themselves benefiting from it and politicians don’t want to be in a position where they have to explain why banks or other large corporates should be subject to less regulation than before.

“We are in the age of the regulator. Compliance is going to be a major issue for boards. Relationships with regulators, I think, is yesteryear’s thinking. It’s going to be about how you demonstrate compliance and respond to regulators.”

The community doesn’t trust institutions anymore and it “doesn’t want regulators to deal amicably with them”.

“We saw that through the banking royal commission. It wants to see public revelations when people fail to comply and, in some instances, it wants people brought to the courts and punished,” she said.

“Boards will need the company secretary to identify how and where a failure of compliance is going to be an issue for the board and company.”

The report also noted that directors will also have to understand global trends and geopolitics “because their companies are likely to be more involved in international trade and commerce”.

“Also, they will need to better understand how to influence government policy and more about who their different stakeholders are and how to manage them,” the report said.

‘We are in the age of the regulator’ 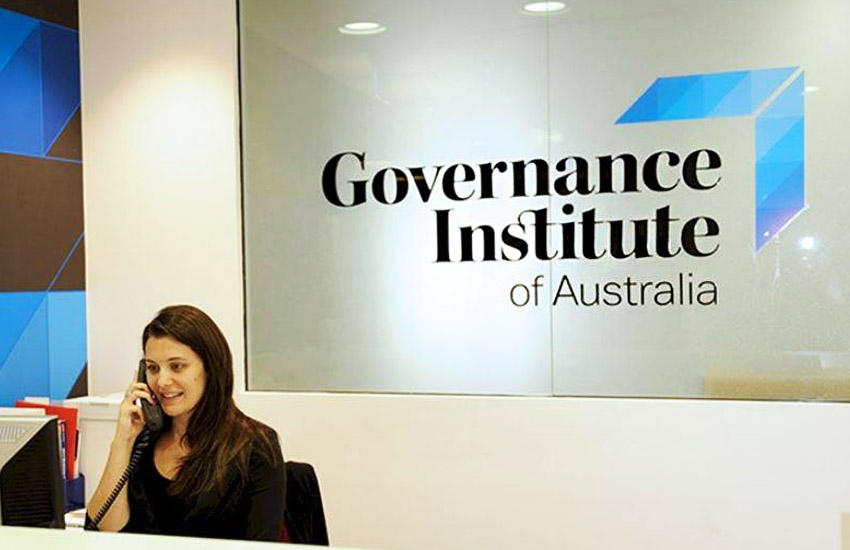