Accountants looking to move away from the big smoke could be lured by the lower operational and real estate costs in Wollongong, a new report reveals.

New data released by Advantage Wollongong, a partnership between the NSW government, Wollongong City Council and the University of Wollongong, has showed that the city is the least expensive location for businesses with its lowest salary, operational and real estate costs in comparison with Sydney and Melbourne.

The new report assessed Wollongong’s capability to attract and support a thriving professional services sector, finding the city to be a superior business location, outperforming competitor commercial hubs in not only lower operational costs but also in terms of growth and staff turnover.

According to the report, Wollongong’s staff turnover rate was less than half of the national average of 19 per cent, with a sample 37 professional services businesses forecasting an 11 per cent growth over the next 12 months.

“Wollongong CBD is currently home to over 26,000 jobs, with a 20 per cent jobs increase since 2011. It has seen $1.4 billion in infrastructure investment since 2012, and boasts 70,000 square metres of DA-approved commercial space,” said Mark Grimson, economic development manager at Wollongong City Council.

“Apart from our vibrant coastal lifestyle, Wollongong is undoubtedly an attractive hub for small and big businesses to establish in. Not only do local businesses have access to a constant supply of world-class University of Wollongong graduates, they are also able to tap into the 23,000 highly talented and educated commuter population.” 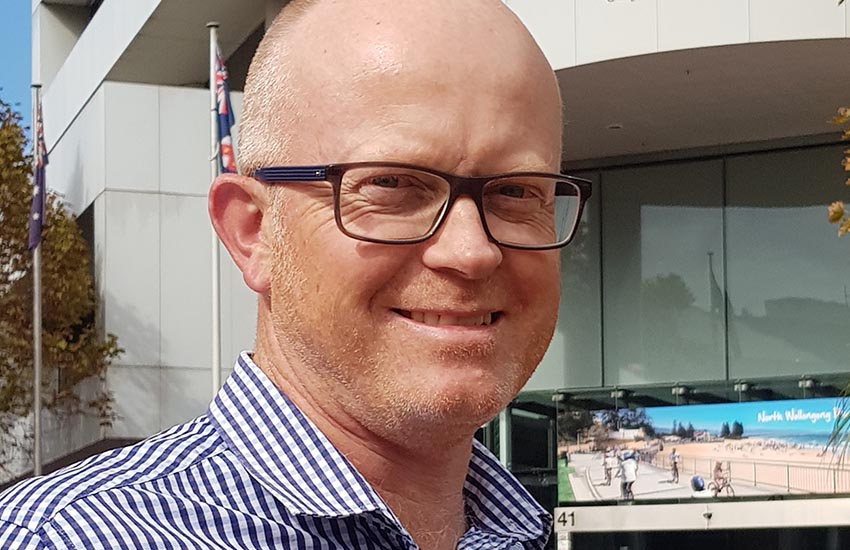