The Law Council of Australia has taken aim at the independence of the Tax Practitioners Board, calling for the board to be made fully independent of the ATO.

In its submission to the review of the Tax Practitioners Board, the Law Council of Australia said threats to the TPB’s independence have become “more apparent” in recent times, highlighting the “inherent tension” between the ATO and the TPB.

It notes the fact that the ATO provides all the staff of the TPB and that the budget of the TPB is a subset of that of the ATO, and has recommended that the Tax Agents Services Act (TASA) be amended to include a specific requirement that the TPB be an independent, standalone body.

“Put shortly, in matters of potential disputation as to how much of a taxpayer’s income is assessable to tax, the government has a direct stake in the outcome,” the Law Council of Australia said.

“Consequently, the need for the TPB to be, and be seen to be, independent from the ATO is essential to public confidence and, in particular, to the confidence of tax practitioners who are subject to its regulation.

“Because the ATO is in the unique position of confronting tax practitioners in the course of its administration of the tax laws, there is a public perception that the ATO has an unfair advantage in being able to put pressure on tax practitioners by the threat of referral to the TPB for disciplinary action.

“While this may be a perception, rather than a reality, it is yet another reason why the TPB should be totally independent of the ATO, including having its own staff and not ATO staff on secondment.”

Drawing comparisons to the independence of the Inspector-General of Taxation, the Law Council of Australia has also called for the TPB to have its own budget, its own staff and separate premises, and the appointment of a full-time independent chair.

The submission also takes aim at the ATO’s latest crackdown on work-related expenses, highlighting the possible threat on the TPB’s independence because of the Tax Office’s pressure.

It points towards two new examples added to TPB Information Sheet TPB(I) 17/2013 at the start of this year, one of which sees the tax agent declining to represent the client after the client fails to substantiate its work expenses.

“In adding these examples to the 2013 Information Sheet, [is] the TPB being influenced by the current campaign of the ATO to combat overclaiming of work-related expenses?” the submission asks.

“It is the client’s tax return and it can be argued that the agent has done its duty (under the Code) by requesting substantiation. If the client fails to do so, is the only alternative for the agent to resign — or otherwise face scrutiny by the TPB for lodging a false return or being in breach of the Code?

“These are controversial matters, at law, and there may be no easy answer. However, they underscore the need to ensure that the TPB does not succumb to undue pressure from the ATO to clamp down on agents whose clients are overclaiming on work-related expenses.”

The submission argues that in order for the TPB to achieve its objective of protecting the consumer, its priorities should instead be focused on prosecuting unregistered agents and “rogue” agents.

“The committee submits that these two categories rank ahead of prosecuting practitioners who fail to comply with their own personal tax obligations and those practitioners in breach of the Code for less serious matters,” the Law Council of Australia said.

“Here is where we see the potential, and possibly real, conflict between the ATO whose duty it is to ensure revenue collection, and the TPB whose major focus should be on public protection.”

Submissions to the TPB review have closed, with a report and recommendations set to be provided to the government by 31 October 2019. 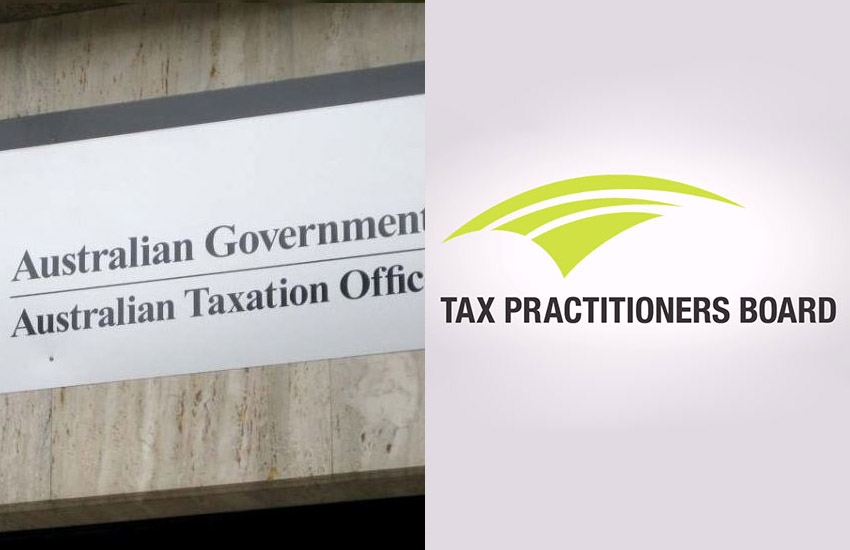