Industry Super Australia has called for the government to introduce a legislative fix to require all employers to pay super on payday.

Citing analysis to show that one in three working Australians are losing close to $6 billion in super each year — the equivalent of nearly $2,000 per person — ISA has called for the government to change the requirement for super to be paid on payday.

“This occurs because super is only required to be paid into a worker’s account quarterly, meaning it is easy for payments to fall through the cracks and for unscrupulous employers to deliberately hang on to the money to undercut their competitors,” ISA acting chief executive Matthew Linden said.

“While workers might think super has been paid into their account because it appears on their payslip, there is currently no legal requirement that it gets paid into their super account at the same time as their salary is paid.”

Mr Linden believes a “simple fix” is to mirror the way federal politicians get paid their super the same time as their wages.

“Making super payable on payday for everyone will make cash flow easier for small business and protect the nest eggs Australians work so hard for — it’s a win-win.” 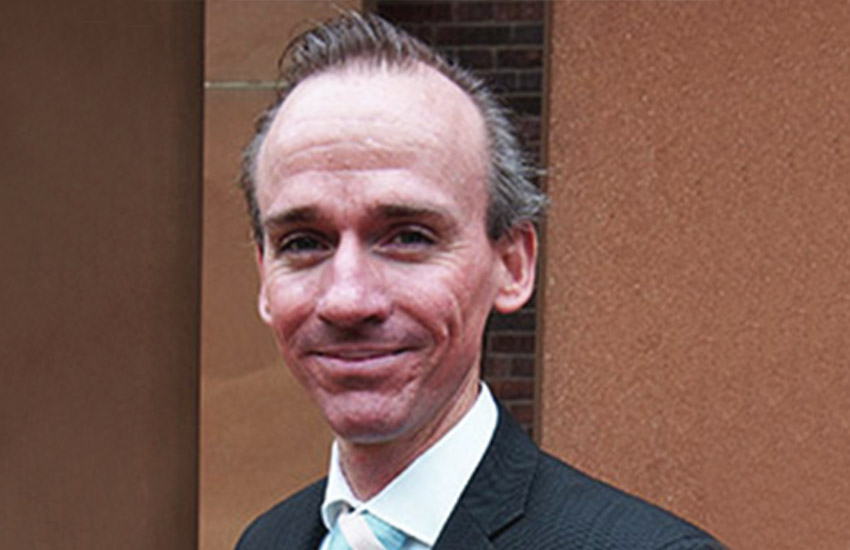