A report by an independent expert has detailed the pains suffered by Count Financial under the Commonwealth Bank before CountPlus announced its acquisition of the financial advice group.

In June, CountPlus Financial announced it would acquire Count Financial from the Commonwealth Bank for $2.5 million pending shareholder approval. CBA had bought Count Financial in 2011 for $373 million.

CountPlus shareholders will vote on the acquisition of Count Financial in an extraordinary general meeting held in Sydney on 6 August, with a proposed completion date of 1 October.

According to an independent report from Lonergan Edwards put on the ASX, Count Financial incurred an operating loss of around $6.1 million (before tax) in FY18 under CBA ownership, with further operating losses expected in FY19.

The report noted that Count Financial’s member (firm) fees and adviser fees are currently well below those charged by its competitors, and the large majority of its revenue generated from trailing commissions and rebates that will be prohibited from 1 January 2021.

Count Financial’s historical financial results included significant overhead recharges from CBA, which the report noted will not be incurred under CountPlus ownership.

As for revenue, member and adviser fees totalled approximately $3.7 million in the nine months to 31 March 2019, and income from trailing commissions and rebates was approximately $12 million.

With the ban of trailing commissions starting from 1 January 2021, the report noted that this will have a significant adverse impact on Count Financial’s profitability.

CBA confirmed in June it would offer $200 million of indemnity to cover remediation of past product as part of the deal.

The report said the cap is expected to be sufficient to ensure that CountPlus doesn’t incur any liability for remediation liabilities arising from misconduct, which occurred prior to the completion date of the acquisition.

While it noted the possibility of actual costs relating to known remediation issues could exceed the $200 million indemnity cap, the Lonergan Edwards report said this is unlikely because the current indemnity cap is around 38.9 per cent above CBA’s provision for expected customer refunds as at 31 March 2019.

Further, it said CountPlus management expects CBA will act in good faith and agree to any appropriate increase in the cap, and that Count Financial is a separate legal entity and will be able to quarantine losses within Count Financial to minimise any impact on the value of CountPlus in the event CBA’s remediation liabilities significantly exceed the $200 million cap. 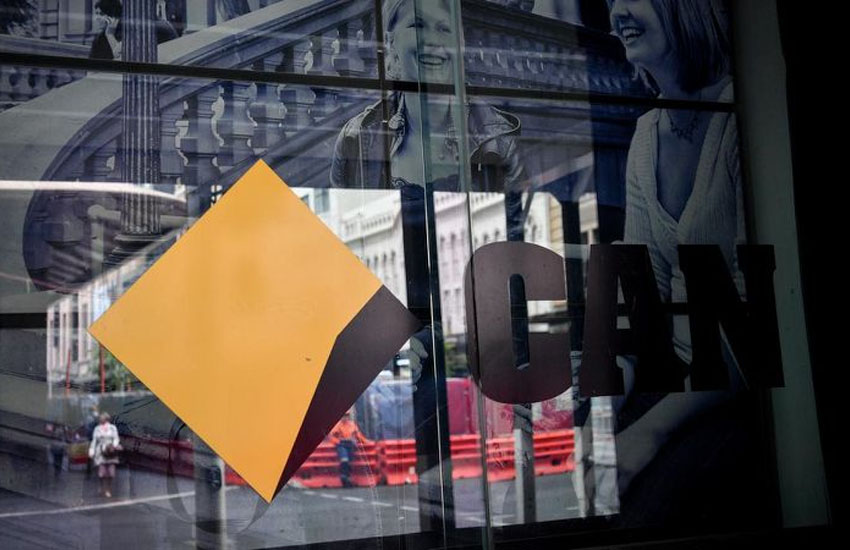