The Tax Institute is arguing against the ATO’s suggestion of enlisting an independent legal practitioner to review legal professional privilege claims as the ATO’s crackdown heats up.

In a submission to the ATO following a consultation paper provided to the National Tax Liaison Group (NTLG) Legal Professional Privilege (LPP) working group, the Tax Institute’s president, Tim Neilson, has called for the ATO’s suggestion of an independent review as a prerequisite to claiming LPP to be abandoned.

The consultation paper suggested a “full LPP review”, requiring a legal practitioner “being independent of the privilege holder and the adviser” to review the documents and form an opinion about privilege in respect of each relevant document to maintain a valid LPP claim.

Mr Neilson said the approach would be “inefficient, time-consuming and very costly”, noting that there was no requirement for such an approach in examinations by other federal government regulators, and that legal practitioners were bound to professional conduct rules and owe a paramount duty to the court.

“The ATO should explain why concerns regarding the independence of legal practitioners arise in the context of ATO examinations and why existing professional conduct rules are not sufficient to deal with these concerns,” Mr Neilson said.

The ATO’s concern over the use of LPP was raised at its NTLG meeting last year, where it said that LPP was being claimed on an “industrial scale”.

“In an increasing number of cases, we are seeing claims of privilege over thousands or even tens of thousands of documents: when we ultimately obtain the documents sometimes (presumably inadvertently) even in the same production process (for example, as attachments to other emails) they were clearly never privileged,” the ATO said.

Tax Commissioner Chris Jordan more recently raised the growing issue, vowing to crack down on the misuse of LPP.

“Don’t misunderstand me — we’re not opposed to legal professional privilege as a concept. We want taxpayers to be able to get the right and proper legal advice,” Mr Jordan said at the Tax Institute’s 34th National Convention.

“But when lawyers are claiming privilege on thousands or tens of thousands of documents — and we have seen this — we start to wonder if it’s a genuine claim or an effort to conceal a contrived tax arrangement.

“It all comes back to fairness: are you using legal professional privilege because you have a genuine need, or as a way to cheat the system?

“We’ll be taking a tougher stance in the future.”

The ATO has been asked to give a clearer and more detailed explanation of its concerns, with the Tax Institute suggesting that the ATO provide guidance with examples setting out its concerns, and not merely expressing issues of principle.

“If such guidance is not provided, it may leave practitioners with the misleading impression that the ATO is concerned about LPP generally rather than only being concerned about specific scenarios where LPP is being claimed,” Mr Neilson said.

“It is our view the protocol should outline best practice. The consultation paper should state that the majority of professional advisers are making valid privilege claims. The ATO could then set out the areas of concerns and make it clear that blanket claims for privilege will not be acceptable without further justification.” 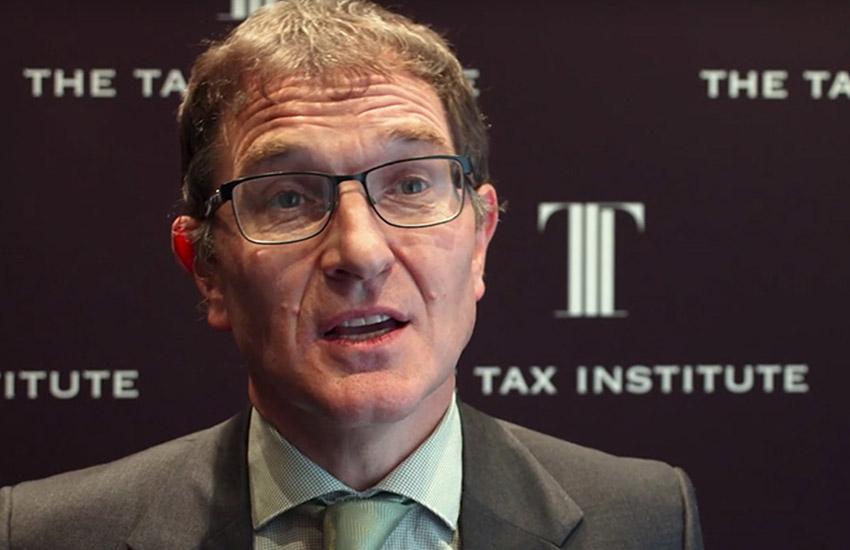