The Supreme Court of NSW has declined to order an inquiry into the conduct of two liquidators based in Sydney.

The order was declined in relation to the performance of their duties as joint liquidators of 12 companies to which they had been appointed.

The corporate regulator, ASIC, had concerns about the administration of the companies, it said in a statement.

ASIC sought a court inquiry regarding the liquidation of the companies by Mr Wily and Mr Hurst. 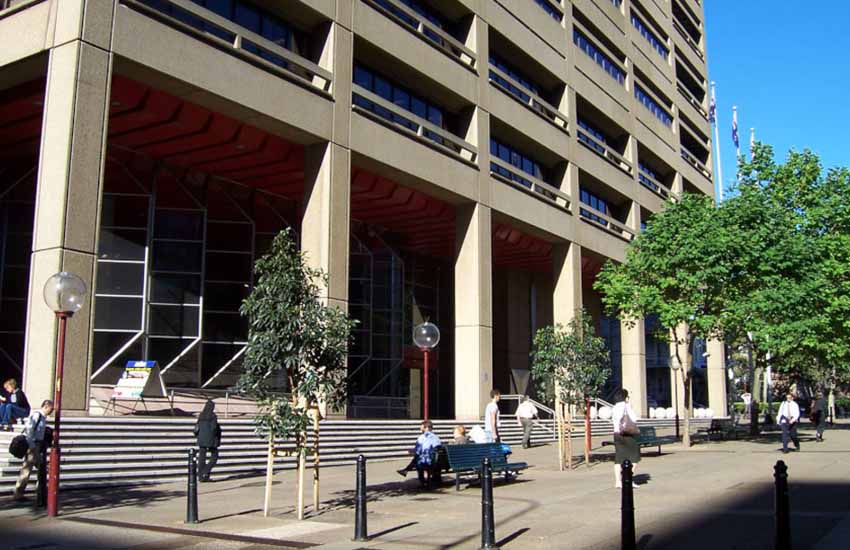