Small businesses lean on accountants ahead of election

Almost one in two small business owners feel that their sector is being overlooked during the election campaign, with accountants heavily relied on to provide advice on proposed policies.

A new survey of 250 small businesses has found a clear disconnect between business owners and politics, with 75 per cent being unable to name the Minister for Small and Family Business, Skills and Vocational Education.

One in five were unable to name the Opposition Leader, while 15 per cent did not know who the Prime Minister was.

However, small business owners were highly engaged with issues that affected their industry and broader community, with the cost of energy the most important for 29 per cent of small businesses this election campaign, closely followed by tax cuts (28 per cent) and climate change (10 per cent).

Climate change was rated as a more important issue than both red tape reduction and access to capital, at 7 per cent each.

The survey, commissioned by Xero, also found that accountants and bookkeepers played a key role in influencing small business owners over key policies, with 42 per cent of owners relying on their professional advisers to find out how policies would affect them.

In contrast, 32 per cent received their information from government websites, and 24 per cent from financial advisers.

“With almost one in two small businesses saying their needs had not received enough attention in the election campaign to date, and some even unable to name the Prime Minister, it’s clear there is a critical need for engagement between politicians and the over two million small business owners, who employ five million Australians,” said Matthew Prouse, head of industry, Xero Australia.

“We’re pleased to see that the vast knowledge of accountants and bookkeepers is being utilised by small businesses.

“There are a number of policies that will directly and indirectly affect small businesses when the new federal government comes into power, and it’s important that small businesses are aware of these changes and how they will affect their bottom lines.”

While the federal election is a little over a week away, small business owners are more worried about cash flow and the cost of energy — at 30 per cent at 17 per cent, respectively — than the outcome of this year’s election, at 11 per cent.

Small businesses lean on accountants ahead of election 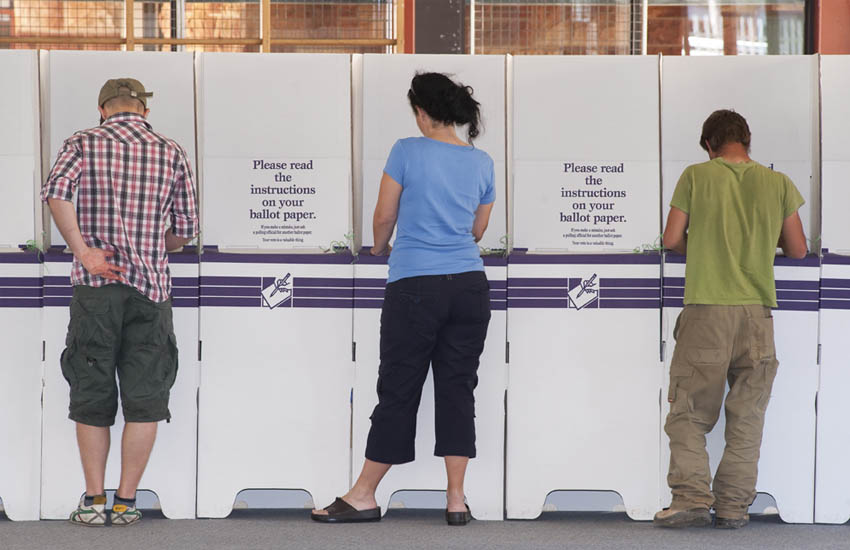