Around one in three medium businesses have found it more difficult to secure a loan in the wake of the royal commission, with the downturn in housing directly impacting business confidence.

The report, which surveyed 133 CEOs, CFOs and company directors, also found that 46 per cent of respondents indicated that they have been affected by the downturn in the housing market, leading to a pessimistic business outlook.

Respondents were especially concerned about their personal finances, with 63 per cent pessimistic or neutral.

With the federal budget set to be delivered next week, respondents believe the government’s $20,000 instant asset write-off scheme is yet to show an impact, with only 5 per cent reporting a positive outcome.

In contrast, Labor is proposing to introduce the Australian Investment Guarantee, a permanent feature which will allow businesses to immediately deduct 20 per cent of any new eligible asset worth more than $20,000.

Similarly, measures to tackle the Black Economy and reduce tax avoidance announced at last year’s Federal Budget were reported by 86 per cent as having had no direct impact on their organisation.

“There is a general feeling of cautious optimism, an indication of greater positivity than we saw in last year’s Pulse Check,” said KPMG Enterprise partner and national tax lead, Brent Murphy.

“Mid-market companies are ready and willing to invest in their business. They recognise that only by harnessing new technology and innovation will it be possible to get ahead, combat disruption and tackle competitors in an ever-shifting economic climate. However, the Pulse Check shows a clear link between the housing downturn and diminishing business confidence which is a cause for concern.

“If the mid-market is finding it more difficult to obtain bank loans, that will hamper future growth. That is as worrying as lack of overseas expansion, which forestalls entry into new markets.” 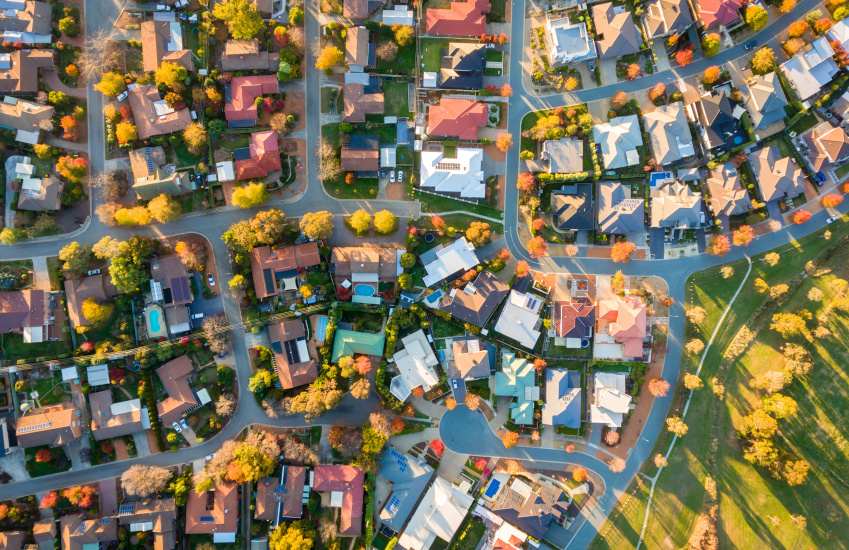