The Coalition government still has an extensive list of superannuation-related measures that have yet to be passed as law, some of which have not even been introduced into Parliament. 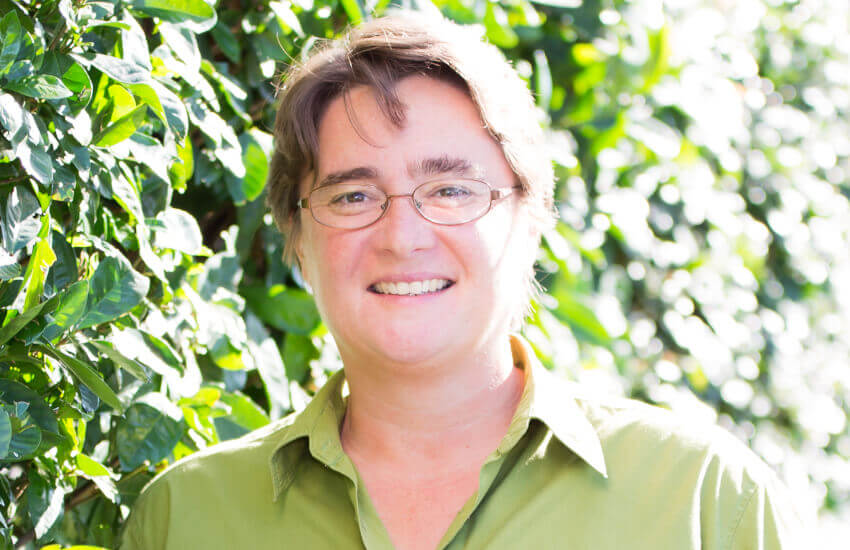 In an online blog, SMSF services provider Heffron SMSF Solutions said that when Parliament concluded in December last year, there were still a number of superannuation-related measures and bills that were yet to be passed into law.

With only a few months left before the election, there is limited time for all of the measures to be passed by both houses.

Heffron head of SMSF technical and education services Lyn Formica said that this measure was designed to enable individuals with multiple employers to elect to opt out of the SG system in respect of their wages from certain employers.

The measure will allow high-income earners to avoid unintentionally breaching the $25,000 annual concessional contributions cap as a result of multiple compulsory SG contributions.

While the bill passed the House of Representatives, it is still awaiting progress in the Senate.

Back in March 2018, the government introduced legislation that would allow the ATO to increase penalties on employers who fail to comply with their superannuation guarantee (SG) obligations and remove a loophole used by unscrupulous employers.

Ms Formica explained that this bill will ensure that the amount that an employee salary sacrifices to superannuation cannot be used to reduce an employer’s SG obligations and SG entitlements.

“This is still awaiting progress in the Senate, having passed the House of Representatives in November 2017,” Ms Formica said.

In December last year, the Senate passed the Treasury Laws Amendment (2018 Measures No. 4) Bill 2018,which contained a legislative fix for an issue relating to reversionary TRISs, to ensure that reversionary TRISs can always be paid to a reversionary beneficiary, irrespective of whether they have satisfied a condition of release.

While the measure was passed by the Senate, unfortunately the Senate proposed a number of changes to the bill that were not superannuation-related, which saw the bill return to the House of Representatives for approval, Ms Formica explained.

“We expect royal assent will be given in the new year,” she said.

The integrity measures for SG are aimed at strengthening employers’ compliance with their SG obligations, Ms Formica explained.

“Among other things, the legislation allows the commissioner to issue employers with education directions or directions to pay an SG charge and strengthens the director penalty provisions,” she said.

While these measures were passed by the Senate, they have now returned to the House of Representatives.