Less than a third of small businesses surveyed in a new report believe the government is supporting their business adequately, with cash flow and tax compliance among key concerns.

MYOB’s Business Monitor report has found that just 31 per cent of Australian small businesses are satisfied with the level of support they are receiving from the government.

MYOB chief executive Tim Reed believes winning the favour of the small business sector by putting policies forward that will make it easier to do business in Australia, will be on the minds of small business operators as we head toward a May Federal Election.

“While the federal government has made some positive progress over the last three years in providing practical support to the small business sector – including a reduction in company tax, the extension of the instant asset write-off, the introduction of single touch payroll and a commitment to ensuring all small businesses are paid on time – there is some way to go before Australia becomes one of the easiest, most progressive countries in the world to do business,” said Mr Reed.

The report, which surveys 1,000 Australian small businesses, also found that over a quarter of SME owners are worried about cash flow and liquidity, with 23 per cent concerned with their tax compliance obligations.

However, the top concerns for SME owners over the next 12 months were fuel prices, and utility costs, with 46 per cent and 38 per cent of respondents indicating respectively.

“This year will be an interesting one for small business owners,” said MR Reed.

“While an election will change the goal posts, the key for Australian small businesses will be to keep informed, make a plan, and think ahead to create a foundation for success.”

Shadow treasurer Chris Bowen confirmed this week that Labor would introduce a small business minister in cabinet if it was elected into government. 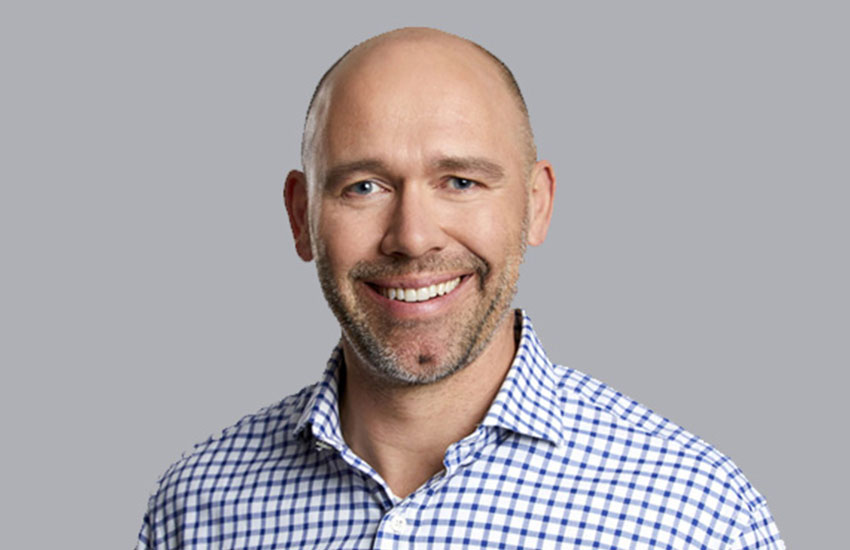