New market research indicates about 900,000 interest-only loans will revert to principal and interest payments this month, following a tougher year on the mortgage market for property investor clients.

Comparison site finder.com.au drew this estimate from an analysis of housing finance data from the Australian Bureau of Statistics (ABS).

The expirations follow restrictions from the banking regulator, APRA, on interest-only lending. APRA’s cap saw interest-only loan approvals fall by about 55 per cent in the 12 months to June 2018.

APRA’s restrictions and the revelations of the royal commission also formed part of the reason individuals and businesses alike struggled to secure or extend financing arrangements in 2018.

While IO approvals are dropping, the demand remains strong, according to finder.com.au’s data, which shows that despite house values continuing on its downward slide and the RBA trying to discourage Australians from taking on riskier debt, nearly a quarter of investors and one in five owner-occupiers are seeking IO loans.

For those already in interest-only contracts, the switch to principal and interest could add an additional $400 a month to borrowers’ repayments - or about $5,000 per year - based on current interest rates. 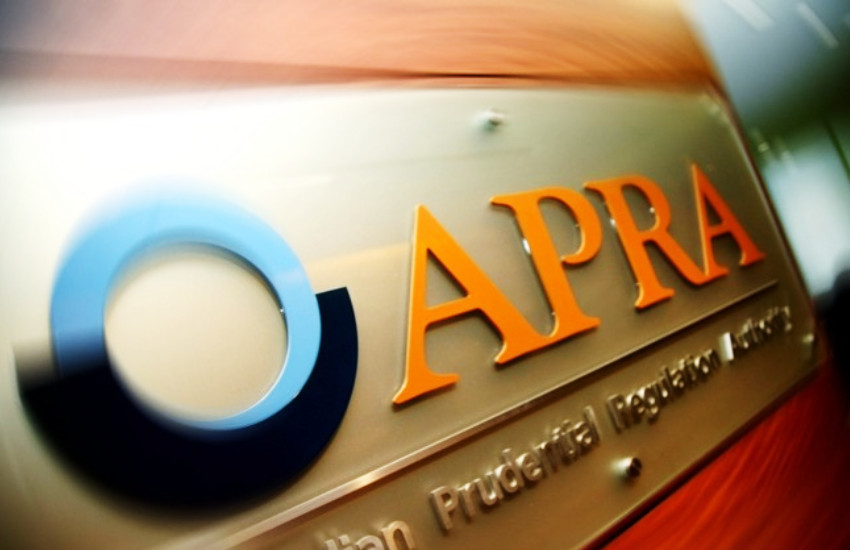