The mergers and acquisitions market weathered a rocky 12 months as the industry grappled with a host of changes and uncertainties, a mid-tier firm reflects. 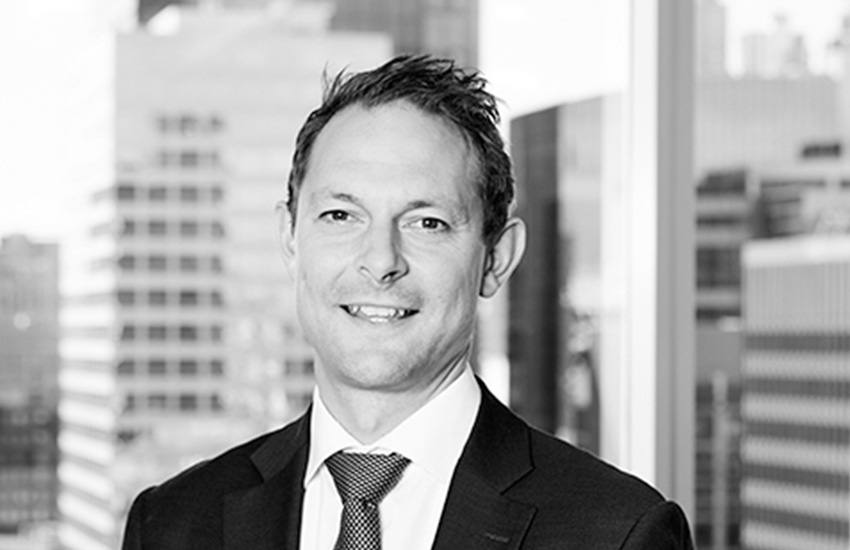 Speaking to Accountants Daily, Pitcher Partners corporate finance partner James Beaumont said that while the 2018 M&A market did not perform as well as the previous year, it had come along admirably considering the numbers of changes over the last 12 months, including a new Prime Minister.

“Overall 2018 was a pretty good year when you look at all the factors holding M&A back,” said Mr Beaumont.

“The return to volatility across global markets which has seen the ASX end the year around 8 per cent lower than where it started and a loss of consumer confidence weighed on the year.

“Having our sixth prime minister in a decade didn’t help, the banking royal commission gave a lot of people the jitters which, together with changes to regulatory and state government policies put a few financial IPOs on hold,” he added.

“Then you had the US, trade wars, Brexit and China’s tightening of capital controls which reduced the amount of inbound investment into Australia.

In November, EY’s Australasian Capital Confidence Barometer found that a record 99 per cent of Australian executives believe the M&A market will remain strong over the next 12 months.

In contrast, overseas executives have shown less optimism with the percentage that expect to make acquisitions in the next 12 months, trending down to 46 per cent – the lowest point for four years.