Director who owed $200k to ATO gets good behaviour bond

After being given a 12-month jail sentence for charges related to phoenix activity, a company director has been released on a good behaviour bond.

At the time, ASIC accused Mr Saunders – the sole director of Metropolitan Design – of directing multiple payments owed to the business into his personal bank account immediately prior to the business collapsing in September 2015.

At the initial court hearing, Mr Saunders reportedly did not enter a plea, and the matter was adjourned until 19 October.

A month later on 21 November, ASIC revealed that Mr Saunders had pleaded guilty to 13 counts of breaching director duties.

The regulator said that the Pine Rivers Magistrates Court had sentenced him to 12 months behind bars, but was released on a two-year, $3,000 good behaviour bond.

For several years, the federal government and regulators have heralded a compliance focus on phoenix activity.

The government announced the director penalty regime will be extended to GST, luxury car tax and wine equalisation tax, making directors personally liable for company debts. This was part of a broader package of reforms to “deter and disrupt” illegal phoenix activity.

Further, in April, the corporate regulator signed up to a memorandum of understanding with the Department of Jobs and Small Business (DJSB) to help inform policy reform to address corporate misuse of the Fair Entitlements Guarantee (FEG) scheme.

These activities follow government consultation in 2017,  which floated proposals to target those who repeatedly misuse corporate structures, including stronger regulatory powers.

The government has also established a new phoenix hotline and website to encourage people to report their concerns directly to the ATO.

Employees, creditors, competing businesses and the general public can confidentially provide information or report their concerns about possible phoenix behaviour by calling the Phoenix Hotline on 1800 807 875 or online at the ATO website. Their disclosures will be protected by privacy laws and the government’s legislative action in protecting whistleblowers.

Director who owed $200k to ATO gets good behaviour bond 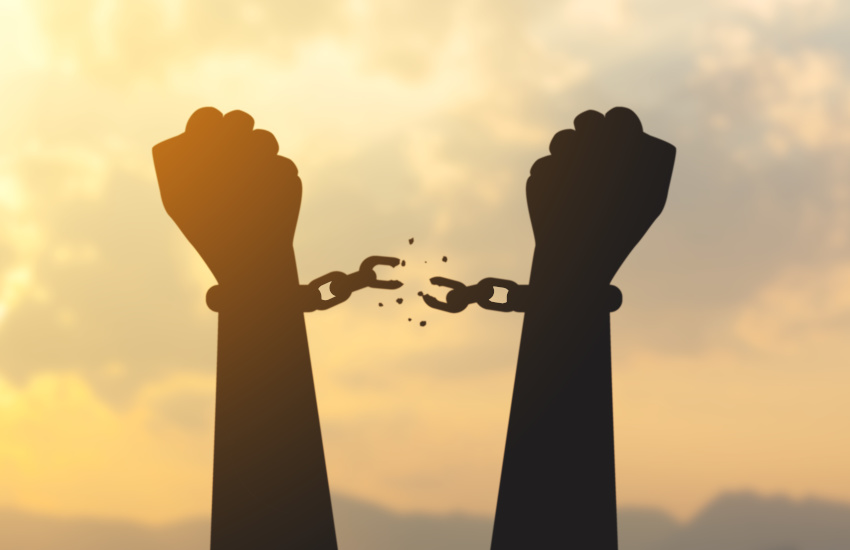