The Australian Financial Complaints Authority (AFCA) will deliver a free and binding service for all financial complaints, whether they are related to banks, credit providers, insurance companies or super funds.

ASIC approved the AFCA scheme rules and terms of reference in September, which allowed for AFCA to commence operations on the first of November.

ASIC deputy chair Peter Kell said at the time that the regulator's approval was another milestone for the authority.

“The approval of the AFCA rules and the IA terms of reference followed a period of public consultation and feedback, and both AFCA and ASIC appreciate the timely contributions from industry and consumer representatives to that process. Further material changes to the AFCA scheme will also need to be approved by ASIC,” he said.

The government committed $1.7 million to support the establishment of the authority, which will hear consumer complaints where the value of the dispute is less than $1 million.

The authority will be able to award compensation of up to $500,000, which is almost double the existing limits of FOS and CIO.

Small business will be able to have their complaint heard where it related to credit facility of less than $5 million and eligible for compensation of up to $1 million.

AFCA will be able to award up to $2 million for small business primary production disputes and will retain an unlimited monetary jurisdiction for superannuation complaints.

Earlier this month, AFCA independent chair Helen Coonan said that AFCA had a clear vision to raise standards in the industry and meet community needs.

“Our strategy reflects a new direction and vision for external dispute resolution for financial complaints in Australia,” she said.

Assistant Treasurer Stuart Robert said that the authority would act as a one-stop shop for all financial disputes. 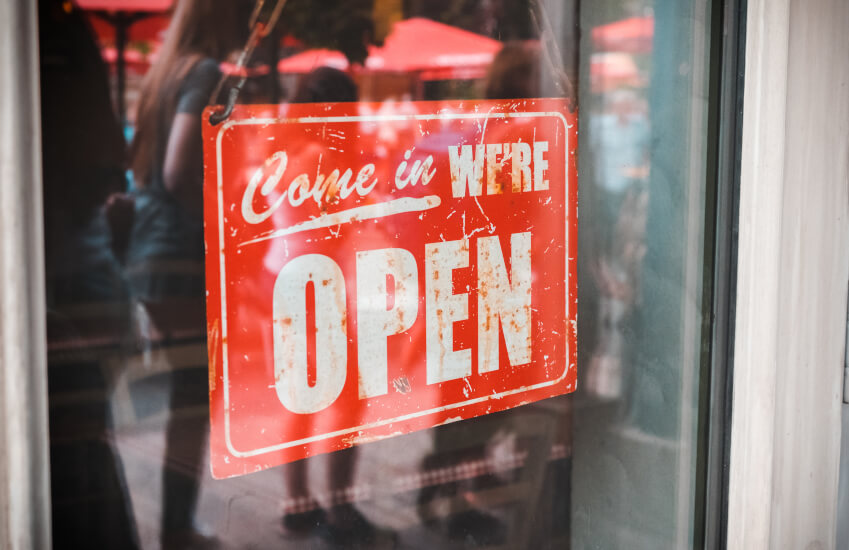