Fraudsters are impersonating both the ATO and tax agents in an attempt to scam funds from taxpayers.

Often using the threat of outstanding debt, these fraudsters initiate a fake three-way conversation with themselves, a taxpayer and someone impersonating a tax agent.

The Tax Office is warning taxpayers to be aware of this new scam, as members of the community have reported several attempts at fraud of this nature.

Scammers will also often tell a taxpayer a complaint has been made against them, that their arrest is imminent if they don’t pay a tax debt, or that a tax refund will be issued in exchange for bank account details.

Earlier this year, the ATO issued similar warnings over a myGov scam, after fraudulent emails promising taxpayers a tax refund were issued en masse, in an attempt to steal personal and financial information.

As always, the Tax Office is reminding the tax profession of the need to be vigilant as the regulators usually see a spike in scam activity at tax time. 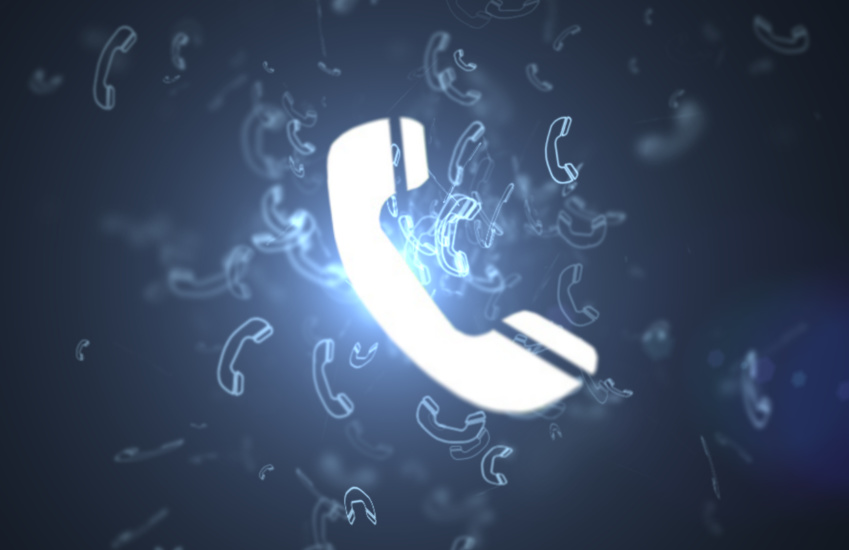