KPMG’s chief executive is the latest big four exec to admit gender-based initiatives get a mixed reaction throughout the partnership, despite producing material benefits.

Over about five years, KPMG has introduced gender equality initiatives including a target of 30 per cent women in the partnership by 2020, sponsor programs with male partners and female staff outside the partnership, and flexible work arrangements.

However, KPMG’s people surveys show “both support for and challenge to” gender-focused programs.

“Some see it as disadvantaging men, others that it is critical to the firm’s success,” said chief executive of KPMG, Gary Wingrove.

There’s similar resistance in the PwC partnership, for example, with men who feel discriminated against and women who fear being promoted on the basis of their gender.

“There’s work to do around society at large — challenging people’s assumptions that if a woman gets made partner it’s because of the targets, as opposed to because she’s a high performer,” chief diversity and inclusion officer at PwC, Julie McKay, told Accountants Daily last year.

Initiatives like KPMG’s sponsorship program are producing good results for the firm despite some internal resistance, Mr Wingrove said.

“[It’s] not only pulling more women into senior leadership but also equipping senior male partners with better understanding of best practice on gender. Developing their capabilities as sponsors to high-potential women,” he said.

Other firms, like EY, experience similar cultural headwinds. However, they push on in the name of external factors as well as cultural goals, like growing client demands for a diverse consulting team.

“We will be sitting on a panel for big projects and we will actually be asked ‘what is your view of diversity.’ That’s an evaluation criteria they are placing upon us,” partner for transaction merger integration and separation at EY, Larni De Courtenay, told Accountants Daily last year.

“They demand it and when they don’t see it, they call us out on it and ask why they haven’t been provided with a diverse team,” she said.

Although numbers are steadily on the rise, the big four firms in Australia have at least two thirds men in the partnership ranks. This echoes broader patterns in the Australian business community — men hold about 79 per cent of executive leadership roles in the ASX 200. A further 95 per cent of ASX 200 CEOs are men. 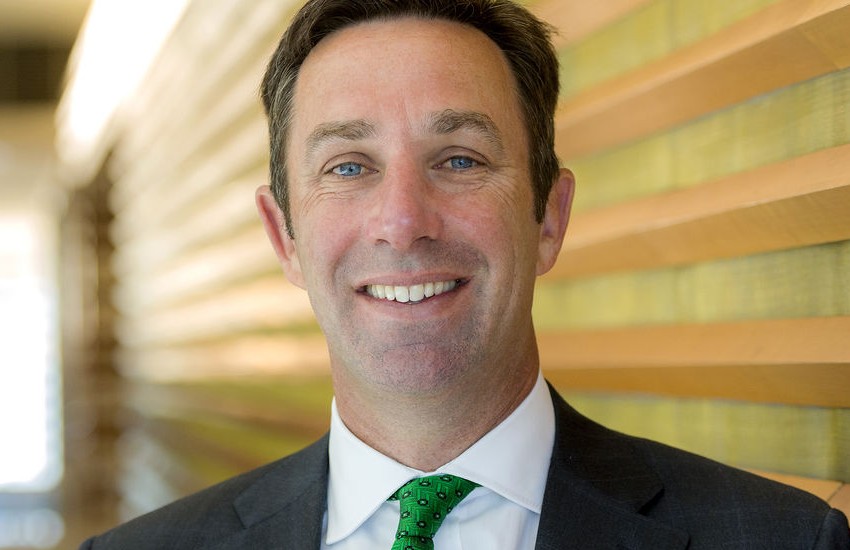