Record intake for KPMG brings down partnership to 75% male

KPMG’s record partner intake for 2018 were largely focused on management consulting, and prompted a slight improvement in the firm’s gender diversity ratio.

The majority of appointments, 25 new partners, were made in the management consulting division. About 20 per cent of these appointments were in tech-related consulting.

Traditional service lines like audit and assurance saw a further 18 appointments in 2018.

For 2018, 30 per cent of the total number of new partners are female, and women comprised about 35 per cent of internal promotions.

The partnership is now 25 per cent female, a slight improvement from 24 per cent this time last year.

KPMG’s Alison Kitchen, the firm’s first female chair, marked gender diversity as a top priority around her appointment in 2017.

Among other things, she added to the board outside of KPMG’s standard election process to plug skillset and diversity gaps.

“A number of people said to me the partners that have been here for life have all the power in the organisation,” Ms Kitchen said in October last year.

“When you reflect on the acquisitions [chief executive Gary Wingrove] has made over the last few years, he has been deliberately going out and targeting different skill sets we haven’t got and bringing them into the business. Not having them being able to find their way onto the board was a terrible gap,” she said.

Record intake for KPMG brings down partnership to 75% male 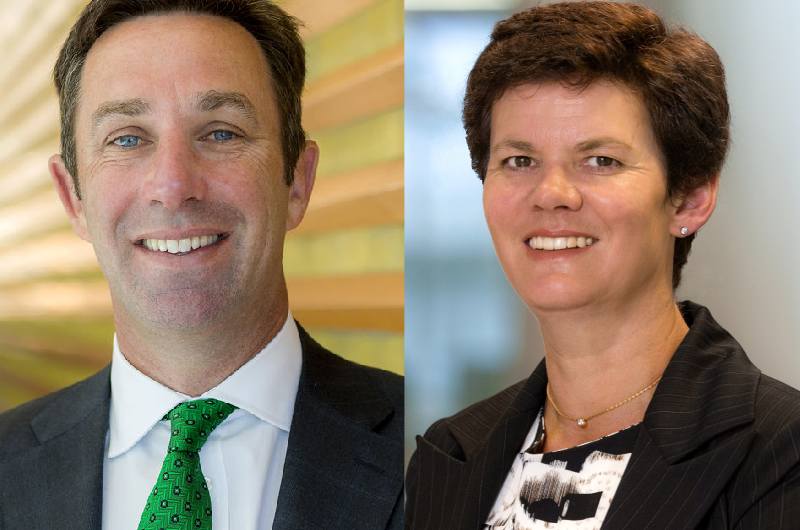