Reckon will have a new chief executive and major board changes by 1 July, and has signed off on a small acquisition. 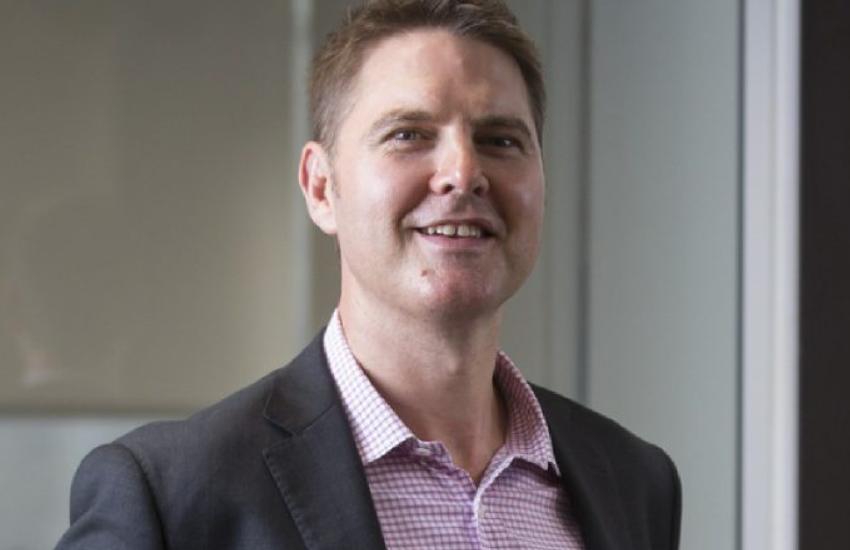 After almost seven years running the accountants group at Reckon, and about 18 years with the business broadly, Sam Allert will become CEO from 1 July this year.

Current CEO Clive Rabie will step into the board role of managing director from 1 July, after 12 years at the helm.

Reckon’s chair, Ian Ferrier, will be succeeded by his current deputy and Reckon co-founder, Greg Wilkinson.

One of Reckon’s other original co-founders, Philip Hayman, will join the board as non-executive director.

This re-structure is at the executive and upper management level; Mr Allert said middle management and below will not be shifted.

It follows a failed sell-off of Reckon’s accountants group to MYOB, after negotiations that started in November last year. Mr Allert told Accountants Daily the succession plan was always in the works, and is not a direct response to the acquisition falling through.

“I can see people will think that - but we were working on this succession plan anyway. There were always two possible outcomes to the MYOB deal. Either it was going to go through or it wouldn’t, but either way we needed to have a succession plan,” Mr Allert said.

Further acquisitions in niche markets and verticals are in Mr Allert’s sights, despite the business taking a hit through a tough seven months of back and forth with MYOB and the competition watchdogs.

“We do have big and loyal clients using our products, and they are happy. We are also a strong financial company, all of our business units are profitable,” Mr Allert said.