The gap in salaries between male and female accountants remains at around 33 per cent, and is largely unchanged from the preceding financial year, according to new data from the Australian Tax Office.

The occupation code 221111 covered general, bank and chartered accountants, as well as insolvency consultants and financial analysts, according to the ATO.

For those who identified as management accountants under the occupation code, 221112, the average taxable income across 17,316 men was $112,917.

On the other hand, the average taxable income across 17,328 women who identified as management accountants was $82,608.

The ATO figures have remained relatively unchanged compared to 2014-15, where the average taxable income for male general accountants was $110,636, compared to $73,904 for their female counterparts.

“Accountancy, which is part of the finance and insurance services sector of the report, has historically had a relatively high gender pay gap,” he said.

“It actually ranks at the top across all industry sectors in relation to the gender pay gap.” 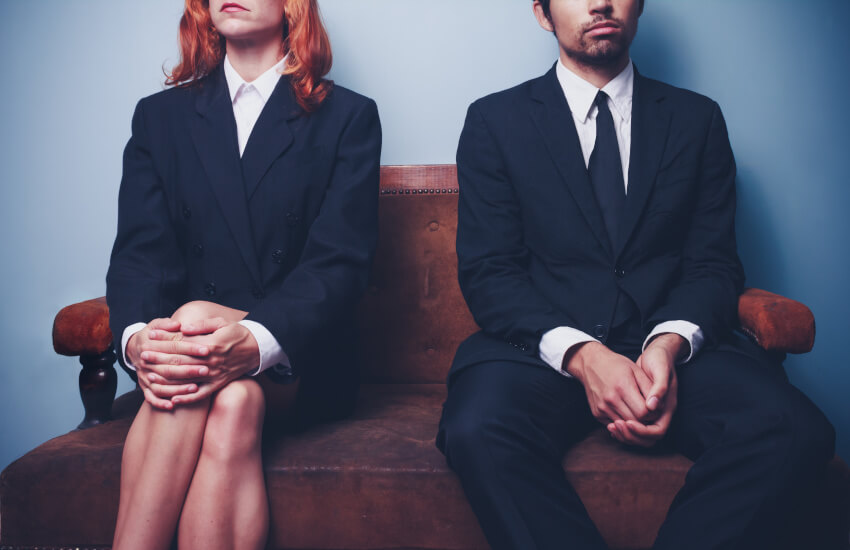