Marked with a big acquisition, KPMG sees significant opportunity in the western Sydney market, where its rivals have also set up shop throughout 2018. 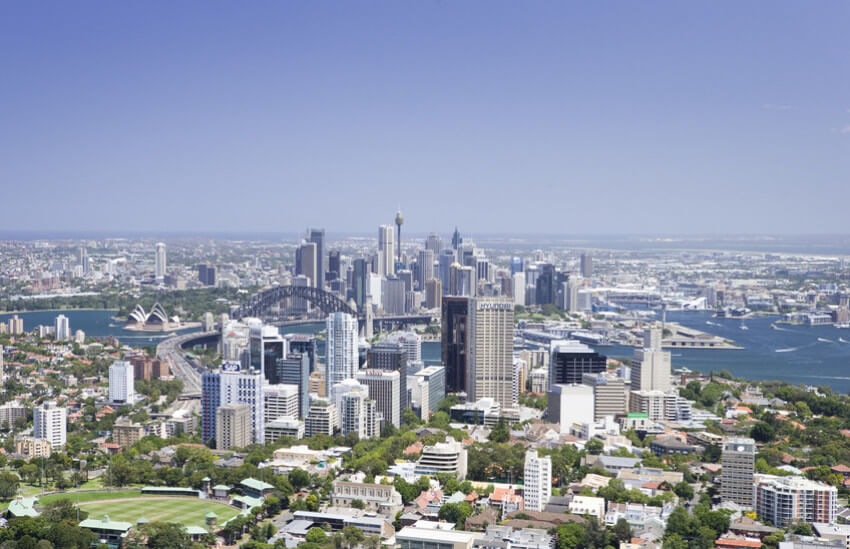 KPMG is bullish on its opportunities in the greater western Sydney market in 2018, following acquisition of accounting and advisory firm, YCG Accountants.

The move was motivated largely because of the significant funding being poured into the region by government and private companies.

“Western Sydney is just a powerhouse in terms of the infrastructure progress that is happening there,” said KPMG partner Naomi Mitchell, formerly director at YCG Accountants.

“State government and private business finding is taking our clients to the next level. Clients are growing, and the need for services is growing,” she said.

Prior to acquisition, YCG Accountants was growing at 20 per cent per annum, and KPMG anticipates its growth trajectory to continue given the demand in the region.

Other accounting firms have similar ideals. Small suburban firms, mid-tiers and big four firms are progressively growing their presence in western Sydney. Deloitte is the largest, located in Parramatta and Norwest Business Park.

In June last year, PwC announced that about 200 staff would be relocated to the Western Sydney University Parramatta campus. It also has an office in Parramatta, and in a statement said greater western Sydney (GWS) is on an “unparalleled growth trajectory.”

KPMG is also banking on GWS becoming a “30-minute city,” where people living in the region can travel to their place of work or education in under an hour.

However, challenges exist on the infrastructure front currently, with key arteries like the M4 and M5 motorways being perpetually unreliable.