Chartered Accountants Australia and New Zealand (CA ANZ) has appointed the founder of an advice and SMSF services firm as senior policy adviser. 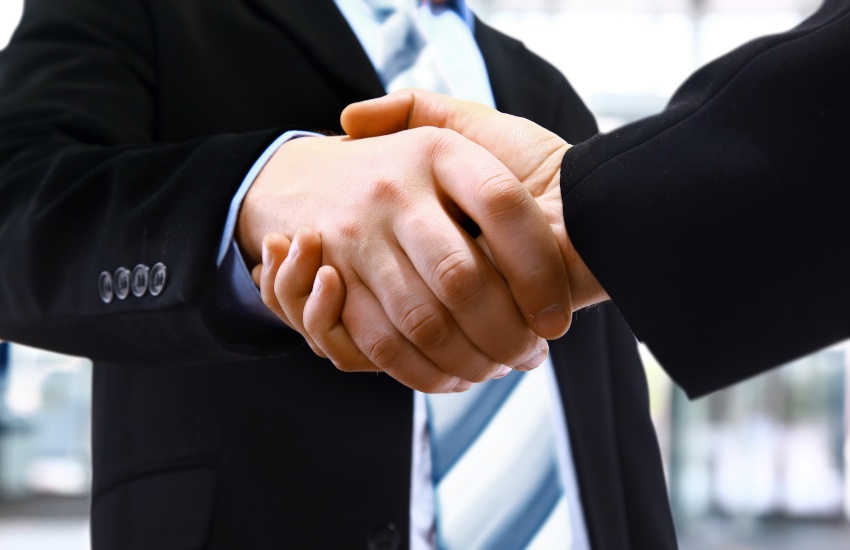 Bronny Speed, who leads AccountantsIQ, began in her role earlier this month. She is a financial planner and chartered accountant.

She has been brought on board to provide support in relation to policy, advocacy initiatives and member support services.

Licensing for accountants is one of Ms Speed’s professional focus areas following the phase-out of the accountants’ exemption for SMSF advice, which she expects to integrate into her role at CA ANZ.

Ms Speed said she has long been an “active advocate” for accountants in the advice space. Her peers are so far not following suit, with the licensing regime being wildly unpopular with accountants. Only 1,181 applications for limited AFSLs were made during the three-year transition period of July 2013 to July 2016.

Even those accountants who intend to grow the SMSF services appear disinterested in the licensing option.

Securing an AFSL was ranked as a low concern for respondents to Bstar’s national accounting survey earlier this year, despite the survey being conducted before the deadline for the expiration of the accountants’ exemption.