New figures indicate extremely low growth in female board representation for 2017 in Australia, prompting calls for “continuous action” to drive change in similarly problematic patterns in the accounting profession. 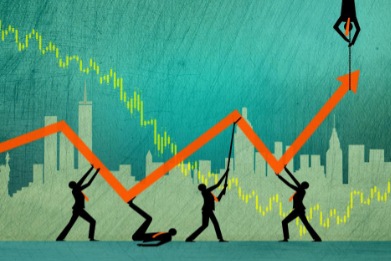 The Australian Institute of Company Directors’ (AICD) quarterly gender diversity report shows there were only 25.4 per cent of female directors across the ASX 200 at 31 August this year.

This represents a 0.1 per cent increase compared to the 25.3 per cent representation for the same reporting period last year, and is well short of the AICD’s 30 per cent target.

Similar patterns exist in the accounting profession, most notably exemplified in the gender pay gap. In some cases, for identical accounting roles, men are earning up to $33,555 more than their female counterparts.

You can read more about the ATO’s data on the gender pay gap here, and some research on the similar patterns in the Sydney market here.

The results of the AICD’s latest report are “unfortunately” unsurprising to Kate Pearson, who is head of people and culture service delivery at Grant Thornton.

“Across the industry there is an acknowledgement that we need to continue to strive for diverse leadership teams and we know that the status quo will not change unless bold and decisive action is taken,” Ms Pearson told Accountants Daily.

“Equality occurs when diversity is sought and valued,” she said.