The new chief executive of Chartered Accountants Australia and New Zealand will top the pay of his predecessor in his new role. 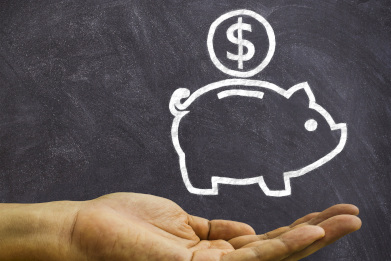 Rick Ellis has begun transitioning into his new role, taking the reins from Lee White who led the association for four years. The appointment of Mr Ellis was confirmed in mid-May this year, after Mr White resigned in mid-April.

The annual salary of the new CEO will be $750,000 with an at risk performance target of up to 33 per cent, meaning Mr Ellis can earn just shy of $1 million.

This bonus is subject to the achievement of KPIs, which are to be discussed and agreed with the CEO and the board, according to a statement released by the accounting body this afternoon.

CA ANZ will release its annual report in November this year, which will also include additional transparency measures in relation to remuneration.

Mr White was a CA for about 30 years, and was in management roles with CA ANZ, including as CEO, for about nine years. Mr Ellis' most recent role is head of the National Museum of New Zealand Te Papa Tongarewa. He has also held high-level executive roles at Telstra Media and Television New Zealand.