The evolution of accounting roles is flagged to be the predominant driver of demand for both temporary and permanent candidates in this quarter according to new research from a recruiter. 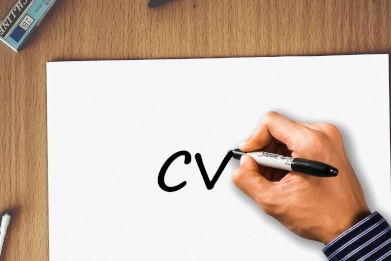 Hays released its Hays Quarterly Report for July to September 2017 yesterday, revealing that most locations across Australia are seeing increased demand for those candidates already in short supply.

In professional practice, the report revealed that the changing nature of the role of the accountant is a key factor that will drive demand this quarter.

Firms are increasingly looking for advisers' hybrid skill sets as compliance continues to be automated, leaving advice as the area where value increasingly lies.

Likewise, demand for commercial accountants will also be driven mostly by the nature of project work and the evolution of job functions, the report found.

However, the Quarterly Report found that turnover is also an increasing challenge for many commercial employers, and the replacement of departing staff will add to vacancy activity.

Temporary and contract roles are also set to spike across the accounting profession, more so in commercial roles than professional practice.

The report found that temporary and contract roles have increased and become the ‘new normal’ in the commercial sector which is where Hays is seeing the highest rate of demand from SMEs through to large multinationals.

Accounting firms are still more reliant on permanent employees, however they are becoming more willing to recruit on a temporary basis in response to ongoing skill shortages.