Deloitte has signalled a "pipeline' of future investments after releasing its annual results, with a shift in its acquisition strategy leading to organic growth accounting for the majority of its overall revenue gains. 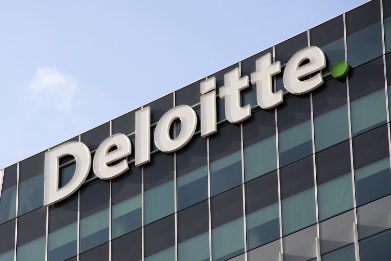 Yesterday, Deloitte Australia released its annual results for the year ending 31 May 2017 (FY17) with reported revenues of $1.76 billion.

Organic growth represented 88 per cent of Deloitte’s overall revenue growth in FY17, up from 76 per cent in FY16.

Deloitte Australia CEO Cindy Hook said this is the result of a strategic shift in the type of acquisitions being made from immediate revenue accretion to "strategically aligned capability building", which will result in more scalaeble revenues over time.

“We have a pipeline of future strategic investments we are evaluating to further develop our capability and enable us in building new models to better serve our clients,” Ms Hook said.

Deloitte recently admitted 61 new partners, in addition to the 45 partners who have joined the firm as lateral hires or through transactions over the past year, as a result of its financial performance.

“These new partners are the next generation of leaders in their fields and demonstrate our confidence in the future growth of the firm,” Ms Hook said.

Of the newly promoted partners, 41 per cent are women, up from 33 per cent in FY16. This has helped increase the overall female partner percentage to 27 per cent, up from 25 per cent in 2016.