New data from job advertisements website Seek has found that accounting job ads have remained flat year-on-year, however there are opportunities in the smaller states, which are recording better rates than the larger labour markets. 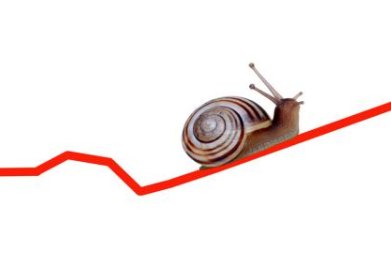 Seek has revealed that ad growth remained flat for the accounting sector in March to May 2017 when compared to the same quarter last year.

Out of 25 accounting job categories, only eight experienced growth year-on-year.

The roles with the highest increase were compliance and risk and accounting officers/clerk, both up 22 per cent.

Systems accounting and IT audit followed with a 12 per cent increase, followed by finance managers and controllers up 10 per cent.

At the other end of the spectrum, of the 14 roles that experienced a decline in job ad numbers as firms consolidate back office and middle office functions, Treasury positions suffered the most with a 21 per cent decrease. Company secretaries and audit – internal didn’t fare much better, with a 20 per cent and 18 per cent decrease respectively.

The remaining three roles (management accounting and budgeting, taxation, and strategy and planning) saw neither an increase or decrease in the number of job advertisements during the quarter.

NSW and Victoria recorded low growth rates despite having the largest job markets.

“The states offering the most job opportunities on SEEK from March to May 2017 were NSW and Victoria, our nation’s largest labour markets,” Mr Ilczynski said.

“However, during this period, advertising on SEEK for the accounting industry in NSW had no year-on-year growth, while in Victoria job ads were up only 2 per cent year-on-year.”

Hays found that commerce and industry roles were of highest demand in NSW, public sector roles were in most demand in Canberra, and private practice roles remained candidate-short nationwide.