National accounting survey finds M&A ‘back on the radar’

New research has revealed Australian accounting firms’ plans to tackle growth and profitability, with mergers and acquisitions looking set to play an increasing role in expansion and succession strategies. 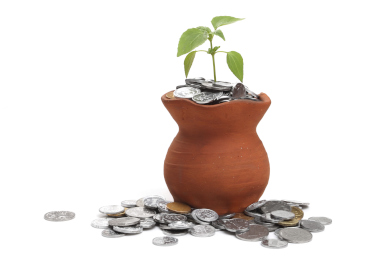 The research found that mergers and acquisitions are being considered more often by accounting leaders, for reasons beyond traditional objectives such as a boost in revenue.

Respondents are also using this as a strategy to help address one of their primary business concerns, which is capacity and time constraints.

“Mergers between practices with similar goals and approaches was seen as a faster way to target direct growth, in clients or into a new area. A number of practices have already moved and were implementing mergers or acquisitions,” the research said.

Other motives for mergers and acquisitions included acquiring skilled, experienced staff, building scale by increasing the number of partner or principals, and to a lesser degree, sharing costs.

Mergers and acquisitions are also being seen as a solution to succession planning in Australian practices, which is a known weak spot for SMEs, including accounting firms.

The research also found that an overwhelming majority, 90 per cent, of respondents have growth listed as an immediate or short-term business focus. Tying into those goals, 58 per cent of respondents are also regularly allocating time to strategic and practice planning.

A primary objective of respondents is to achieve organic growth, by retaining existing ‘ideal’ clients and upgrading their relationship from ‘trusted’ adviser to ‘essential’ adviser.

Ninety per cent of respondents believe they are already their clients’ most trusted adviser, but less than one in five respondents were happy with their practice’s client retention and growth rates — a major decline since last year, when that figure was 41 per cent.

“Respondents indicated that even simple segmentation can be remarkably effective,” the report said.