New data from a research company has revealed that the percentage of Australians that rate accountants as being ethical and honest has dropped slightly from last year, but they still maintain a strong position when compared to other financial-related professions. 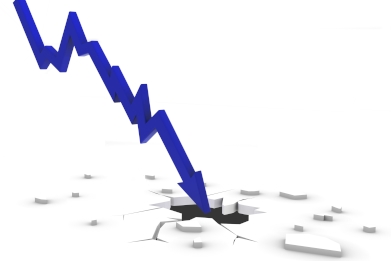 Yesterday, Roy Morgan Research released the results of its Image of Professions Survey 2017. Fifty per cent of survey respondents rated accountants’ ethics and honesty as ‘high’ or ‘very high’, down marginally from 51 per cent in 2016.

This continues accountants' 26 year streak of being the highest rated financial-related profession since 1991.

Roy Morgan Research CEO Michele Levine told Accountants Daily that when analysing the results there were variances in responses about accountants from different demographics.

“When drilling down into the results, men (54 per cent) rated accountants far higher than did women (46 per cent), and regional Australians (53 per cent) had a higher rating for accountants than those in Australia’s capital cities (48 per cent),” she said.

There were even differences based on respondents’ political affiliations according to Ms Levine.