The majority of Australian universities are failing to update their accounting degrees to teach students the skills they need for the current accounting environment, according to a software and university executive. 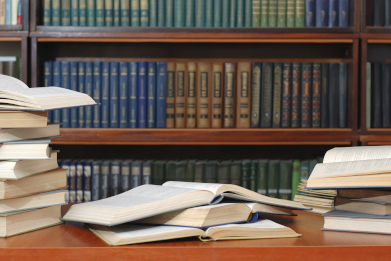 Speaking to Accountants Daily, Intuit senior BDM Trent McLaren said that Australian universities are not teaching accounting students the skills that accounting employers want in this day and age.

“I would go as far as to say that the education system at the moment hasn’t adapted with the changes in the industry yet,” Mr McLaren said.

“It’s not something that’s going to happen overnight. The education system will eventually get there but, if anything, they’re going to be the last cab on the rank.”

Mr McLaren said graduates still need all the technical skills that universities have traditionally taught, but that new skills also need to be incorporated into the degrees for the graduates to be more desirable to employers.

“If anything the education system would do well to bring in electives that focus on technology skills,” he said.

“I don’t think it needs to go full blown everything tech because we’re not there yet, but I do think they’d do well to bring in specialised courses or electives or something that would better prepare students for those scenarios.”

Macquarie University launched its revitalised accounting degree at the beginning of this year, but expressed concern that other universities aren’t doing the same.

Speaking to Accountants Daily, Rahat Munir, who is an associate professor and head of accounting department at Macquarie University, said many universities are failing to address the changes that are happening in the accounting industry.

“The industry is changing and we have always been criticised that we are not changing with that pace,” he said.

“The industry wants students with better teamwork skills, better communication, and to have critical thinking and problem solving skills. But above all, they want more in terms of information technology skills.”

In 2015, Macquarie University began looking at its accounting program and identified the gaps between what they were currently providing and what they should be providing in order to produce graduates appropriately skilled for today’s accounting industry.

Following this they have launched a new accounting program this year, including more soft skills, technical skills and experiential learning.

“Universities are doing things but unfortunately, they are not spending the resources and the time they should be giving on accounting program,” Mr Munir said.