Seven years' worth of surveys by MYOB show SMEs have developed resilience and flexibility in the face of a tumultuous economic environment, among other patterns. 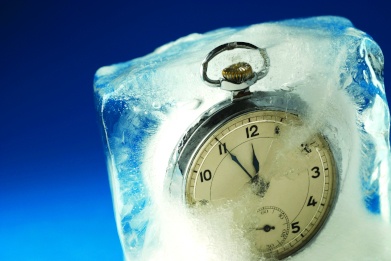 MYOB released the latest edition of its biannual Business Monitor survey of over 1000 SMEs today.

In reviewing the results of the Business Monitor survey from the last seven years, MYOB has discovered that Australian businesses are becoming more resilient and flexible in a changing economic environment.

By analysing the survey results, MYOB found that SMEs had the most difficult time between October 2010 and August 2013, and by the end of 2016 they had a much more positive outlook.

The most recent survey show that pain points, such as upgrading IT software, interest rates, tax obligations and fuel prices, are at all-time lows when reviewed in the context of the past seven years of data.

Tim Reed, CEO of MYOB, believes that the results are indicative of a resilient and flexible sector.

“We aren’t talking about small, incremental changes here; the Business Monitor results show us that SMEs go through a plethora of issues year on year,” Mr Reed said.

“With such great ebbs and flows to the economic world around us, it’s our small and medium business owners that have always borne the brunt of this change. It shows that the sector is extremely resilient to this, which is really uplifting to see from the group that is accountable for employing roughly 45 per cent of the private sector.”

While this is positive, there are still several areas that SME owners are concerned about.

The element that SME owners expect to cause the most pressure on their business in the next 12 months is attracting new customers, jumping from 24 percent to 27 per cent this quarter.

Second is cashflow, with 26 per cent identifying it as a key stress.

Thirdly, late payments from customers has increased as a pain point from 19 per cent last quarter to 26 per cent now.